Fans are going to be fans. This much we knew even before the pandemic hit but what we saw Saturday should sound alarm bells as games continue to be canceled and players are at risk for catching COVID-19.

It was a win of epic proportions for the Florida Gators, finally knocking off arch-rival Georgia 44-28 in Jacksonville but the game wasn’t as close as the final score. Here is a screenshot I took just after the game. Does this look safe to you? 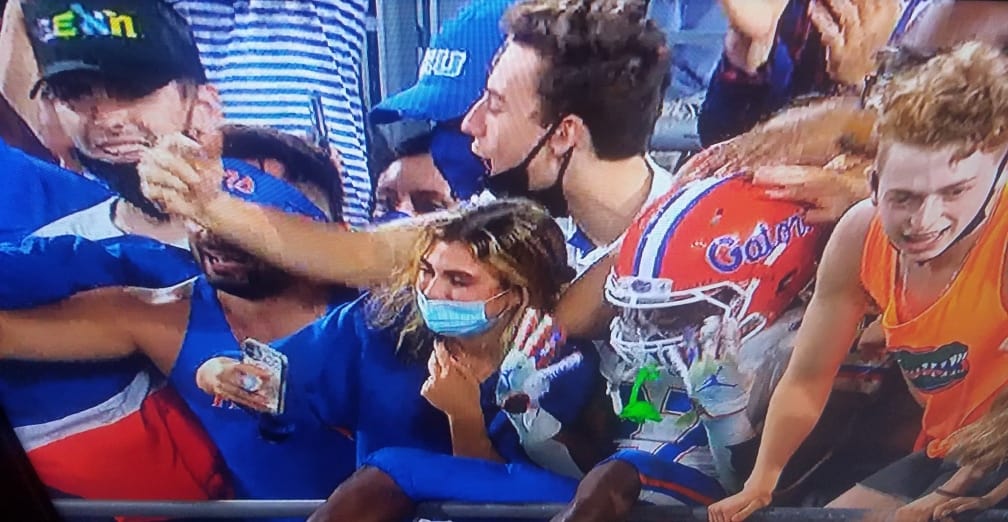 Florida is just coming off having an outbreak and its entire season shuffled around–and there is a player right in the middle of the madness. What is Dan Mullen teaching the players? Did they learn anything at all from the previous outbreak?

The Gators are finally out from under the shadow of the Bulldogs. Now let’s hope they can stay healthy and make a run to the SEC title game.

In South Bend, we saw a clash for the ages. It took more than four hours–and even delayed the much-anticipated start of Saturday Night Live–but Notre Dame ended Clemson’s 36 game regular-season win streak with a 47-40 win in double overtime. What happened next? Of course, the fans stormed the field and it wasn’t safe.

Notre Dame had a major campus outbreak at the start of the semester and their president contracted the disease–but the students rushed onto the field. I hope for college football’s sake neither of these teams has games interrupted moving forward.

About that Notre Dame-Clemson showdown, four hours and eight minutes is just too long for a football game. The biggest reason for its length was poor officiating. Both teams got hosed by the refs more than once. If you have to review virtually every key play, the officials simply are not getting the calls right. The ACC needs to do better.

TOP 25 FOR THE WEEK BEGINNING NOVEMBER 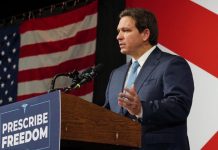