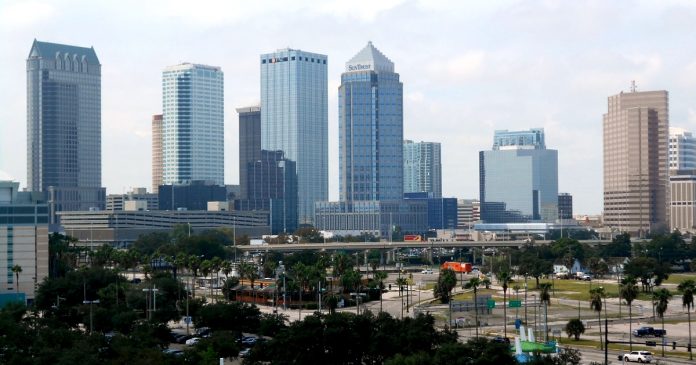 House Method released a study this month that found the Tampa Bay area is the hottest housing market in the country.

“The housing market has exploded in recent years due to fluctuating mortgage rates, high demand accompanied by low inventory, as well as remote working opportunities allowing millions to rethink their home base. Americans have begun to rethink their priorities in a living space, many prioritizing space and comfort while others have flocked to bustling metropolises, leading to an exponential increase in home ownership,” House Method noted. “We analyzed data on the 100 largest MSA’s (Metropolitan Statistical Areas) and ranked them according to seven factors, such as affordability, inventory and population growth.”

Some of the key findings of the study include:

Home prices increased by an average of 21 percent since 2021

The top 10 markets rarely have listings sit on the market for more than 15 days, 40 percent less than the national average (25 days).

Home prices are projected to increase another 14.9 percent before 2023, even with steep mortgage rate increases

The Tampa-St. Petersburg-Clearwater area led the list followed by the Phoenix-Mesa-Scottsdale region in Arizona; the Austin-Round Rock region in Texas; the Seattle-Tacoma-Bellevue area in Washington; the San Jose-Sunnyvale-Santa Clara market in California; Raleigh, North Carolina; the Charlotte-Concord-Gastonia area in the Carolinas; the Cape Coral-Fort Myers area in Southwest Florida; the Las Vegas-Henderson-Paradise market in Nevada; and Salt Lake City, Utah.

Other parts of the Sunshine State also made the list. The Lakeland-Winter Haven area ranked 12th on the list. The Orlando-Kissimmee-Sanford market placed 18th. The North Port-Sarasota-Bradenton area placed 28th with the Deltona-Daytona Beach-Ormond Beach market right behind it in 29th and Jacksonville at its heels in 30th. The Miami-Fort Lauderdale-West Palm Beach market placed 39th. The Palm Bay-Melbourne-Titusville area ranked 94th. 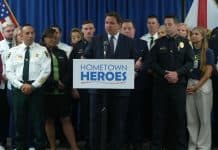