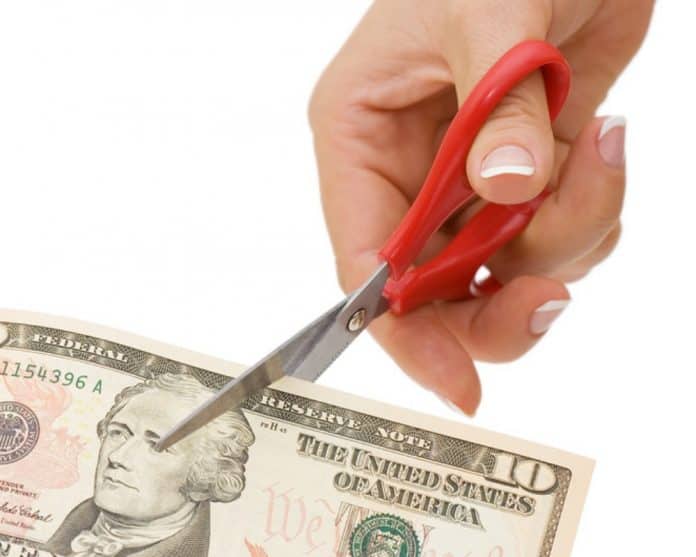 There’s talk on Capitol Hill of a new round of federal tax cuts. Last December’s Tax Cuts and Jobs Act of 2017 (TCJA) has been credited with helping fuel economic growth, along with federal regulatory reform, which has slowed the growth of (and in some cases reduced) the burden of federal regulations.

With most measures of the economy showing robust growth, there is momentum for further reductions in the federal tax burden. Details are still under discussion, but making the personal income tax cuts in the TCJA permanent seems to be a top priority.

They’re currently set to expire after 10 years. While that would be helpful in the long-run, it may not get done in this mid-term election year.

However, in good news for Florida’s retirees, there does seem to be bipartisan support for changes in the tax code related to retirement savings.

A recent report from Northwest Mutual revealed that 21 percent of Americans have no retirement savings at all and about two-thirds of those who do think that their funds are insufficient to maintain them through retirement.

Our savings rate has historically fallen behind that of other countries. There are efforts in place to tinker with the tax code to encourage greater savings.

For example, there are numerous provisions in the tax code that make it harder for small businesses to offer retirement plans. Eliminating those obstacles to such Multiple Employer Plans, which help them share the cost of those plans, would help more employees of small businesses have access to an employer-provided retirement plan.

Given the reluctance of many Americans to save for retirement, one advantage of employer-provided retirement plans is that they often automatically enroll their employees and make contributions on their behalf, which also makes it easier for employees to get started building a nest egg for retirement.

Some on Capitol Hill are proposing a new tax credit for offering such retirement plans. Other provisions being discussed include making it easier for employers to offer annuities, which would make it harder for retirees to outlive their savings.

Universal savings accounts and changes to Health Savings Accounts are also being considered. While an increase in the savings rate would be beneficial in some ways, the downside of all of these changes is that they would serve to make the tax code more complicated.

The Tax Foundation estimates that taxpayers spend 8.9 billion hours per year complying with IRS requirements, which translates to $409 billion each year, more than 2 percent of GDP.

A simpler solution would be to allow full deductibility of all savings from taxable income. That would essentially change the tax base from income to consumption, which thereby eliminates the current penalty on productive activity.

Another way to help future retirees accumulate more savings is to follow the lead of 31 other countries and reform our Social Security system to give individuals real ownership over the money they pay into the system.

Changing to such a system of personal accounts would mean that those who die before retirement age would be able to pass along all of those accumulated funds to their heirs. Our current system has been essentially a Ponzi scheme from the very beginning and in some ways could be said to already be insolvent.

If countries like Australia, the United Kingdom, even Argentina, Chile, China, Mexico, and Russia can give their people ownership over the retirement funds their tax dollars support, surely we can do so in the U.S.

Dean Stansel, a fifth generation Florida native, is an economist at the O’Neil Center for Global Markets and Freedom in Southern Methodist University’s Cox School of Business in Dallas.