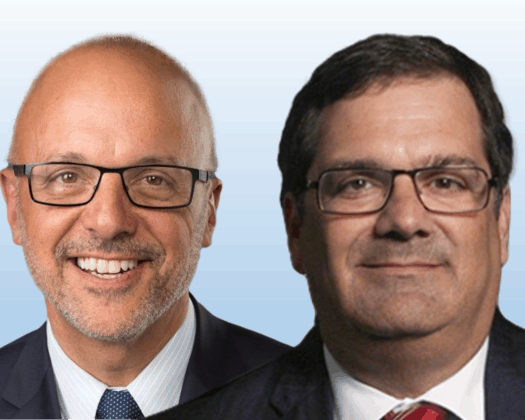 The center released a scorecard of the effectiveness of members of Congress during the last Congress. A member’s Legislative Effectiveness Score (LES) is based on the combination of fifteen metrics regarding the bills sponsored, how far the bills move through the lawmaking process, and how substantial their policy proposals are.

Deutch’s scorecard reflects a number of his legislative achievements, including:

Including the PACT Act, he had 6 bills pass the House of Representatives:

In addition to these bills, he had 3 additional bills pass committee:

Bilirakis weighed in on the rating this week.

“My constituents send me to Washington to get things done on their behalf, and that is my primary focus as I work to better our community and the lives of those I serve. Achieving that goal requires ongoing relationship-building with all stakeholders,” said Bilirakis. “While I am never willing to compromise my principles, I do believe in working together to find common ground. I will continue this approach as I work to address the serious challenges facing our nation.”

U.S. Sen. Marco Rubio, R-Fla., was ranked as the most effective Republican in the U.S. Senate.