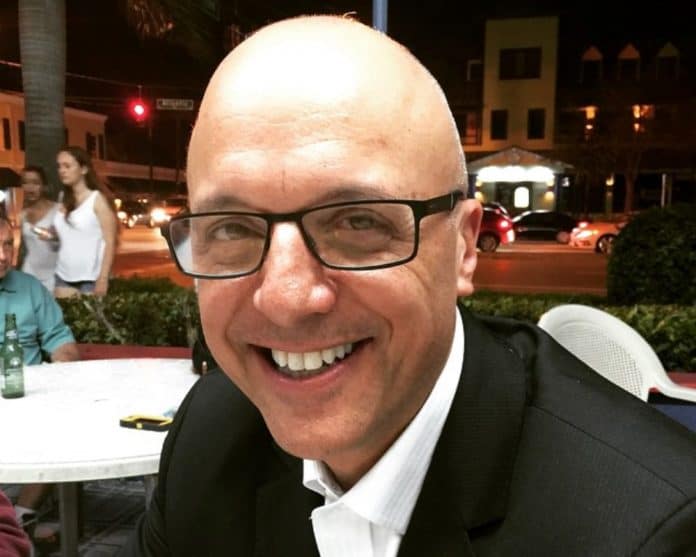 “As white identity and other far-right violent groups continue growing around the world, this new bicameral legislation is a recognition that the Trump administration must align its countering violent extremism programming to address this form of radicalization. Despite the increasingly transnational nature of white identity terrorism, U.S. efforts to address this global threat lag well behind our counter-terrorism efforts against ISIS, al-Qaeda, and other Islamist violent extremist organizations. The bill directs the U.S. Department of State to develop a strategy with other government agencies to respond to the interconnected global white identity terrorist movement. The bill also requires that the State Department report on these groups and determine whether they should be subject to sanctions under existing U.S. law,” Deutch’s office noted.

“White identity groups pose a severe and deadly threat to societies around the world,” said Deutch on Thursday. “Already the world has seen how a white supremacist attack in one country can inspire people in other countries to use violence, and the role of the dark web in spreading their hateful ideology and terrorist tactics. The United States must develop a whole-of-government strategy to confront these terrorist groups as seriously as any other transnational extremist group.”

“The perpetrators of white supremacist violence don’t just share the same vile, hate-fueled ideology—they’re increasingly sharing resources, training, and global terrorist networks just like we’ve seen from violent jihadist terrorist groups for decades,” said Rose “This is a global problem, which is why we need the State Department to start confronting it with the same type of whole-of-government playbook that we bring to every other global threat.”

“There is no place in our world for white supremacist terror groups and they must be eradicated,” Menendez said. “We know all too well the horror that such groups have inflicted on our own country throughout history. Today these groups are internationally connected like never before – they inspire each other and trade techniques. And it needs to stop – our State Department has a key role to play in leading a diplomatic effort to counter these groups like we have with Al Qaeda and ISIS. This bill will better align our resources to understand and address this threat and require determinations as to whether such groups should be sanctioned as terrorists.”

Deutch’s bill was sent to the U.S. House Foreign Affairs and the Judiciary Committees last week.