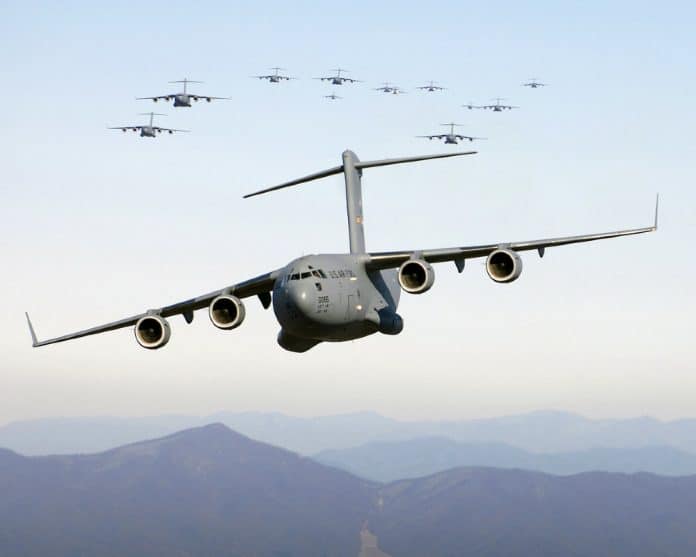 This week, U.S. Rep. Ted Deutch, D-Fla., the chairman of the U.S. House Middle East, North Africa, and Global Counterterrorism Subcommittee weighed in on the fall of Afghanistan to the Taliban.

“I’m devastated by what we are seeing unfold in Afghanistan. The commitment and sacrifice of so many American servicemembers, diplomats, officials, aid workers, and contractors, as well as their Afghan partners that offered invaluable support to our nation, must always be remembered, appreciated, and repaid. To the Americans who gave their lives in defense of U.S. security and American interests and to provide a better future for Afghanistan, we will be forever indebted to them and their families.

“Our mission in Afghanistan was to go after those who attacked us on 9/11. We cannot leave Americans there indefinitely and we cannot put our troops in harm’s way for a third decade of conflict. I’m disappointed the Afghan National Security Forces were unable to take responsibility for securing the country and protecting its people. The United States will remain focused on counterterrorism in Afghanistan, including efforts to prevent the country from becoming a terrorist safe haven and ensure there is not a resurgence of Al Qaeda.

“I’m incredibly concerned about the future of the country, particularly the immense strides made for women and girls and other at-risk groups that are now imperiled. Former President Trump’s deal with the Taliban, which reduced our troop presence in-country from 13,000 to 2,500 when President Biden took office, failed to explicitly include protections for human rights. I urge President Biden to swiftly unite the international community to assist those in need and who may be targeted by the Taliban, including Afghans who have helped our efforts for the last 20 years.

“There is much for Congress to review, consider, and question, and as a senior member of the House Foreign Affairs Committee I intend to exercise this serious responsibility. I look forward to working with the Administration to do all we can to ensure the safe evacuation of Americans and targeted Afghans and urge President Biden to continue using his authority to help more Afghans at risk of violence by the Taliban.”