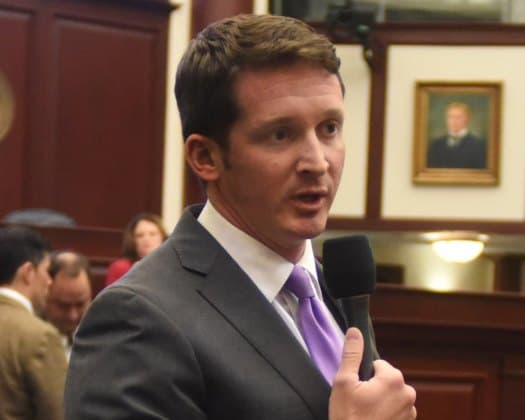 First elected in 2012 to represent parts of Lee County in Tallahassee, Eagle launched his bid on Wednesday and stressed his support of President Donald Trump.

“I am running for Congress because the future of our nation is at stake, and I will not sit on the sidelines while our country, our Constitution, and our president are under attack,” Eagle announced. “I am born and raised right here in Southwest Florida, and I have a proven, steadfast record of preserving our conservative principles in Tallahassee.

“We deserve a congressman that will represent us and our values – someone who will fight for the issues we care about. I’m running for Congress to preserve our Constitution, secure our borders, defend the Second Amendment, clean up our waterways and protect American jobs. And yes, I will stand with President Trump in his fight to Keep America Great,” Eagle added.

Some of these Republicans have run for the seat before in recent election cycles which underscores one of the stranger aspects of the Florida delegation in recent years: whoever has won this seat hasn’t stayed long in recent years. After winning four terms to represent Southwest Florida, Republican Connie Mack did not seek a fifth in 2012 and instead challenged then U.S. Sen. Bill Nelson, D-Fla. Conservative talk show host Trey Radel won the crowded primary and the general election in 2012 but resigned a year after taking office after being busted for trying to buy cocaine. Businessman Curt Clawson won the special election in 2014 but served less than three years, opting to retire from Congress in 2016 which opened the door for Rooney who is now bowing out after two terms.

The seat, which includes parts of Lee and Collier Counties, is heavily Republican. Trump carried 59 percent here in 2016. Businesswoman and educator Cindy Banyai is running for the Democratic nomination. 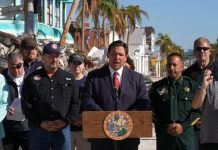