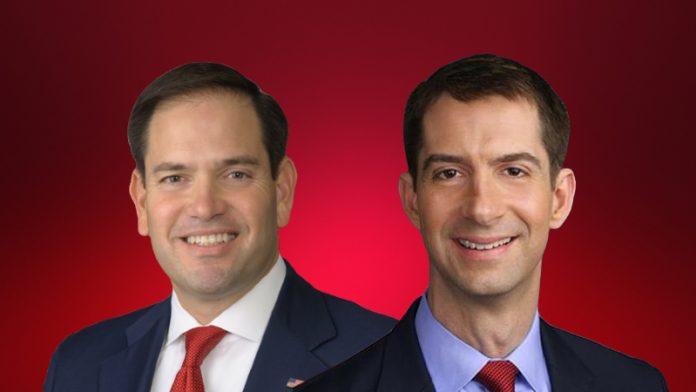 Your agency recently released a guidance document stating that federal student loan borrowers who made repayments since March 13, 2020 will receive an automatic refund for their payments because both the requirement to make payments and the accrual of interest were paused since this time period. As you know, the federal government already offers generous repayment programs to its employees, which continued during the pandemic. Reports suggest roughly 2,000 Capitol Hill staffers and 10,400 executive branch employees benefit from these generous repayment plans.

Your current guidance raises the troubling possibility that over 12,000 federal employees who benefit from these taxpayers funded repayment programs could receive direct checks to “reimburse” them for loan repayments already made by taxpayers. Your Department explicitly tells borrowers that payments can only be “refunded to you, even if someone else made a payment on your loan.” This could allow federal employees to receive thousands of dollars in refunds for student loans payments that they never actually made themselves. Please respond to the following questions no later than October 14, 2022:

1. Do you plan to give a “refund” to any federal employees who had repayments made on their behalf by the federal government since March 13th, 2020?

2. If a federal employee with a $20,000 federal student loan balance in March of 2020 stopped making payments at that time but continued to receive taxpayer benefits that paid their balance down to zero over the course of the pause on repayment, could that borrower apply to have $20,000 “refunded” to them?