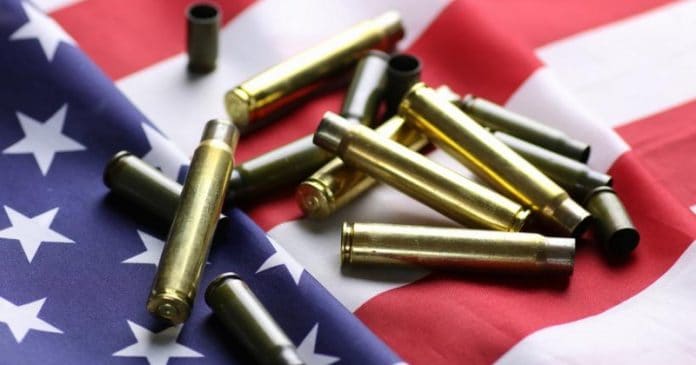 “Gun violence is an epidemic unique to the United States. As the elected leaders of our constituents, it falls on us to advocate for policies that will help save lives, protect our communities, and make gun violence a thing of the past,” said Thompson. “This leadership slate of the Gun Violence Prevention Task Force for the 118th Congress brings together a diverse and historic group of leaders from across the country to advocate for gun violence prevention policy.

“These leaders each provide a unique perspective on gun violence and have been impacted by this violence in one way or another. I look forward to working with the entire task force to advance policies that will help save lives and end the scourge of gun violence,” Thompson added.

The two Democrats from Florida are two of the more than a dozen vice chairs of the task force.

“The House Gun Violence Prevention Task Force is a bipartisan group of lawmakers working to find common-sense solutions to reduce gun violence in the United States. The Task Force was formed in the aftermath of the mass shooting at Sandy Hook Elementary School and has been instrumental in passing a number of gun violence prevention measures. The Task Force numbered over 180 members of Congress in the 117th Congress. The Gun Violence Prevention Task Force played a leadership role in securing the most significant gun violence prevention legislation in 30 years with the passage of the Bipartisan Safer Communities Act, higher funding to run the background checks program and research gun violence, and programs to break the cycle of violence,” Thompson’s office noted.

“In Florida, being a Marjory Stoneman Douglas graduate from Parkland, I brought together Democrats and Republicans to pass gun violence prevention legislation through the Republican-controlled Legislature and Republican governor and beat the NRA. Now, as vice chair of the Gun Violence Prevention Task Force, I look forward to finding common ground,” said Moskowitz. “I would like to thank Chair Mike Thompson for this honorable appointment and look forward to working with him to advance legislation that will keep our communities safe from gun violence.”

“Gun violence must be a top priority for the next Congress, and essential to this effort is the involvement of the new leaders in Congress. I am thrilled to have Representative Jared Moskowitz join the Gun Violence Prevention Task Force as a vice chair,” said Thompson. “Jared has been a passionate and consistent advocate for gun violence prevention and has consistently worked to pass common-sense gun laws in Florida. He will be a great addition to our task force.” 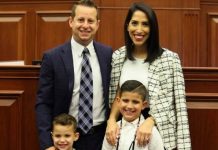 Jared Moskowitz Promises to Help Create Jobs, Back Israel as He Starts in Congress 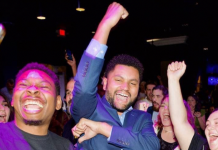