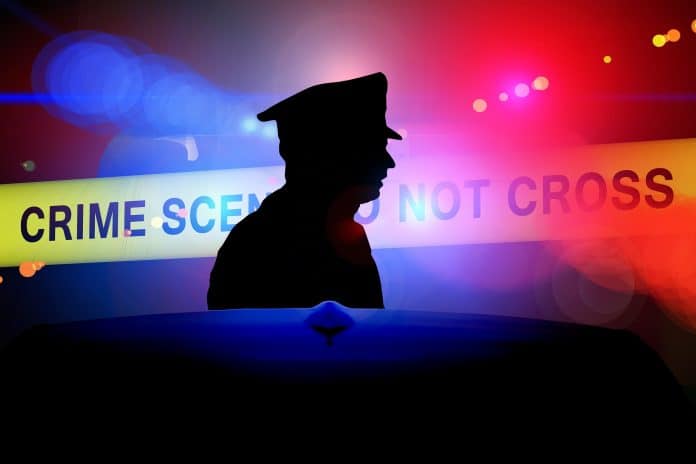 COCOA, FLORIDA —  A home invasion led to the deaths of two men at Peachtree Apartments in Cocoa.

The victim was identified as Jaleen Malik Howard, a 19-year-old black male born in 1999. Howard was pronounced deceased at the hospital. Cocoa police named the shooting suspect as Rahkwon Shiem Yarveez Oquendo, a 22-year-old black male. Oquendo was also pronounced dead at the hospital. Cocoa police are searching for information on other individuals who may be involved.

According to a release from the Cocoa Police Department, the incident was reported around 1:35 a.m. Tuesday as police dispatchers began receiving multiple 911 calls from residents reporting a shooting at the Peachtree Apartments, 150 Peachtree Street. When officers arrived, they located two individuals with gunshot wounds. Both were sent to the hospital where they were later pronounced deceased.
Detectives are currently gathering evidence, interviewing witnesses and attempting to locate other individuals that are believed to have been involved. The shooting is not believed to be a random act. The investigation is ongoing. Anyone with information is asked to contact the Central Florida CRIMELINE at 1-800-423-TIPS (8477). Callers will remain anonymous and can be eligible for cash rewards of up to $5,000 in this case.

Officials with the Cocoa Police Department said three people tried to enter an apartment on Peachtree Street around 1:30 a.m.