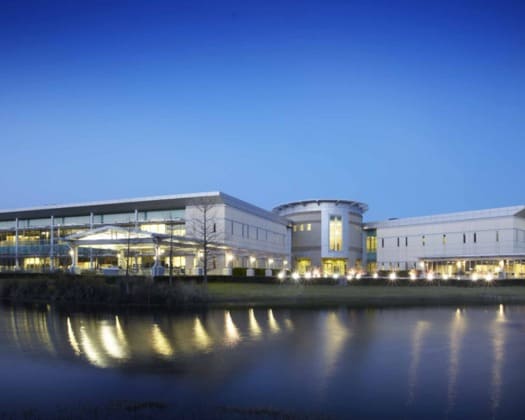 With the new school year, the University of North Florida (UNF) has set record-high enrollment numbers.

UNF announced on Monday that it had a record high 2,648 freshmen students as total enrollment reached more than 17,300 students which is also a record for the school.

“Not only has the university’s student body grown, but it includes students from a wide variety of cultures, backgrounds and ethnicities,” UNF noted. “UNF students come from 48 U.S. states, two territories and 56 countries. A record 38 percent of freshmen identify as a minority, including 10 percent African-American and 13 percent Hispanic.”

“I’m proud of our continued growth and dedication to quality and diversity,” said UNF President David Szymanski on Monday. “We continue to focus on excellence, building a high-quality student experience and creating the next generation of outstanding leaders.”

UNF stressed that 36 percent of the new freshmen were the first members of their families to attend college and noted the new class consisted of high-achieving students with an “average high school GPA of 4.3.” More than a third of new freshmen–35 percent–are on Pell Grants.

UNF also saw a boost in the number of grad students with that population reaching almost 2,400 students. 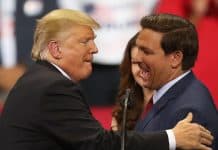 Al Lawson: Colleges and Universities in North Florida Getting $255 Million From Federal Stimulus