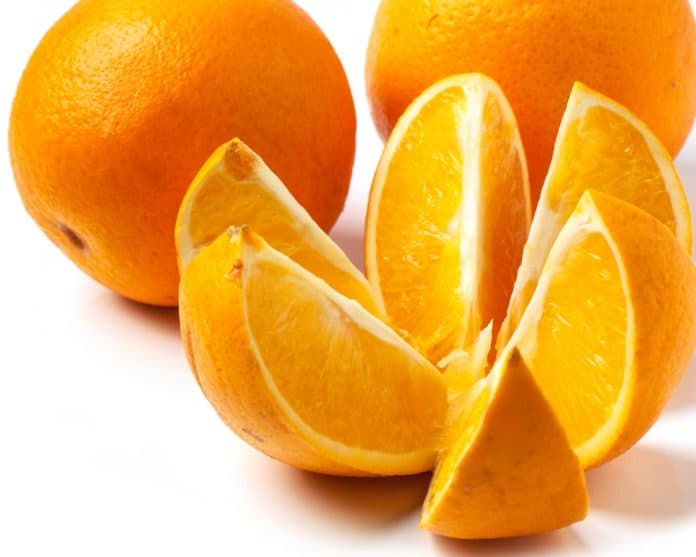 The Florida Department of Citrus reacted to the new projections, insisting it will be a solid season in the months to come.

“This is a customary adjustment in a normal season. Growers are still optimistic and enthusiastic for the season ahead,” said Shannon Shepp, the executive director of the Florida Department of Citrus.

The drop in Florida citrus production in recent years has been fairly dramatic. While the 2017-2018 season was a disaster due to hurricanes, Huanglongbing (HLB), more commonly known as citrus greening, which is spread by an insect called the Asian citrus psyllid, has harmed citrus trees across the Sunshine State. While researches supporters by both the state and federal governments are working on solutions to the problem, citrus greening continues to devastate Florida.