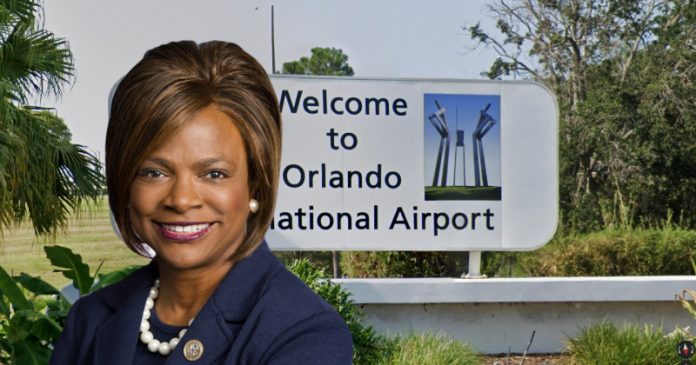 “I joined Republicans and Democrats to pass the bipartisan infrastructure act because Orlando’s economy depends on our travel infrastructure. I’m proud to announce this major win for our region, which will help us continue to grow as the most visited destination in America. This new funding will be used for critical expansions at the new Terminal C, which I toured earlier this year and which will help fuel our community’s continued economic growth for decades to come,” Demings said.

This airport funding is from the Airport Terminal Program, one of three aviation programs created by the law. The law provides $1 billion annually for five years for Airport Terminal grants.

Demings previously announced additional federal funding for $47 million per year for five years (over $233 million total) for Airport Improvement Projects at MCO, and called on the FAA to invest in a replacement building for the Central Florida Terminal Radar Approach Control (TRACON) facility located at MCO. 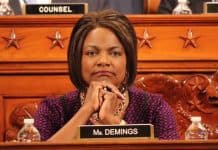 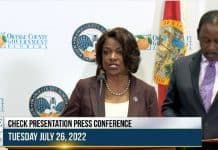