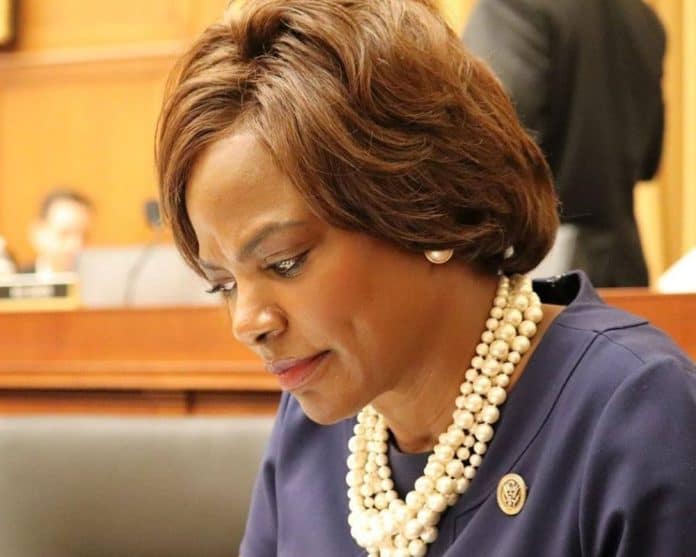 The bill “will establish a new grant program to promote re-entry training and reduce recidivism among non-violent inmates.”

“As a chief of police, I saw too often the ‘revolving door’ of the justice system, where a minor offense could break down a person’s life. America must provide an alternate path. As we work to build a safer, more prosperous nation for all, it is vital that we give prisoners who have served their time a second chance to rejoin society and be good citizens and good neighbors. I am glad to cosponsor this bipartisan legislation to give nonviolent prisoners a chance to learn a trade skill and help them rejoin society. By breaking the cycle of recidivism and preventing individuals from reoffending, we keep everyone safe. It’s the right thing to do, and the smart thing too,” Demings said.

“Today, I was proud to introduce a bipartisan, common-sense bill that aims to promote career training and reduce recidivism among non-violent inmates. The SCORE Act will establish a new grant program for inmate holding facilities across the country to apply and gain access to federal funding to help them establish re-entry classes. As sheriff of Fort Bend County, I had HVAC and welding training courses for non-violent inmates at my county jail and we had great success reducing recidivism. That experience was the roadmap for this legislation,” Nehls said.

The bill would have the U.S. Department of Justice create a “new grant program for eligible county jails to establish career and technical training programs, focused on technical trades, such as welding, HVAC, plumbing, and other career training, to assist individuals with re-entrry” which would be “available to non-violent offenders and are to be developed in coordination with technical and vocational institutions, community colleges, non-profit organizations and unions.” 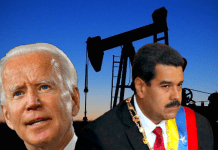