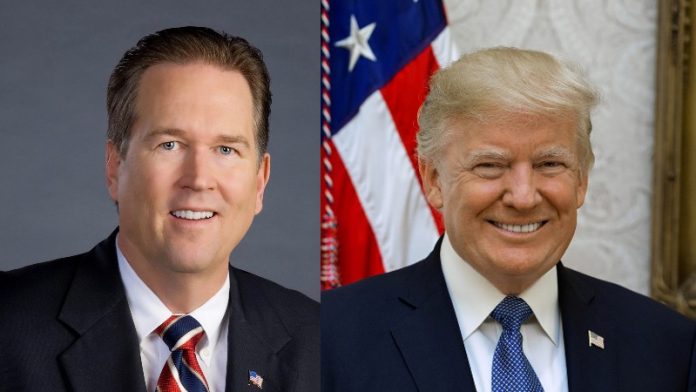 Last week, U.S. Rep. Vern Buchanan doubled down on his proposal to make tax cuts enacted by the Trump administration permanent, noting that the Tax Foundation and Americans for Tax Reform found it would benefit most Americans.

When he introduced the “TCJA Permanency Act” last month, Buchanan noted 23 different tax cuts from the “Tax Cuts and Jobs Act (TCJA)” signed into law in 2017 will end after 2025.

Buchanan pointed to the support the bill has garnered from the Tax Foundation and Americans for Tax Reform.

Buchanan’s proposal was sent to the Ways and Means Committee. With Brady retiring next year, Buchanan hopes to become the next chairman of the committee or the GOP leader on it. So far, there is no companion measure in the U.S. Senate.

Almost 40 co-sponsors, all on the GOP side, have lined up behind the bill, including Florida Republican U.S. Reps. Kat Cammack, Neal Dunn, Brian Mast and Maria Elvira Salazar.