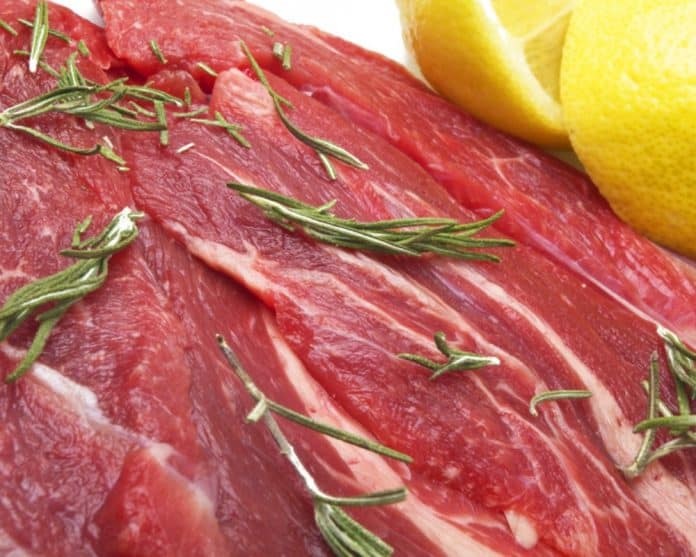 Last week, U.S. Rep. Vern Buchanan, R-Fla., teamed up with U.S. Rep.  Jan Schakowsky, D-Ill., on the “Save America’s Forgotten Equines (SAFE) Act” which would  “permanently ban the slaughter of horses for human consumption” and “prohibit the export of live horses to Mexican and Canadian slaughterhouses to be sold overseas.”

Buchanan weighed in on the bill after Schakowsky introduced it on Wednesday. While he noted slaughtering horses for human consumption is currently banned, Buchanan stressed that it is only temporary and horses can be taken to Canada or Mexico to be slaughtered, citing numbers that more than 37,000 of them were exported to slaughterhouses last year.

“The slaughter of horses for human consumption is a barbaric practice that has no place in America,” Buchanan said. “I look forward to continuing to lead the effort with Congresswoman Schakowsky to ban domestic horse slaughter and end the export of horses abroad for the same purpose.”

“For centuries, horses have embodied the spirit of American freedom and pride. They are our companions, work partners, entertainers, and athletes. With such a special place in our nation’s history it’s beyond time that we end the brutal practice of slaughtering these majestic creatures as food for humans. I am proud to reintroduce the SAFE Act with Congressman Buchanan and offer legislation that will finally close a loophole to end the slaughter of American horses for human consumption, both domestically and abroad,”  Schakowsky said.

The Humane Society, the Animal Welfare Institute, the American Society for the Prevention of Cruelty to Animals (ASPCA) and Return to Freedom are all backing the proposal.

Last summer, Buchanan and the late U.S. Rep. Alcee Hastings, D-Fla., continued their efforts to warn about live animal markets and events in China, including the Yulin Dog Meat Festival. They urged then President Donald Trump to call for China to ban live animal markets. Back in November, the two congressmen teamed up with U.S. Sen. Jeff Merkley, D-Oreg., to introduce a resolution “calling on all nations to end their dog and cat meat trade and to enforce existing laws against the trade.”

In 2016, Buchanan brought out the Safeguard American Food Exports (SAFE) Act which bans exporting horses to Mexican slaughterhouses. Buchanan has also led the charge on Capitol Hill to stop domestic slaughterhouses from creating horse meat for human consumption. Back in December 2018, Trump signed a proposal from Buchanan and Hastings banning the slaughter of cats and dogs for human consumption as part of the Farm Bill. In 2019, Buchanan and U.S. Rep. Ted Deutch, D-Fla., brought out the “Preventing Animal Cruelty and Torture (PACT) Act.” Buchanan is one of the leaders of the Animal Rights Caucus.