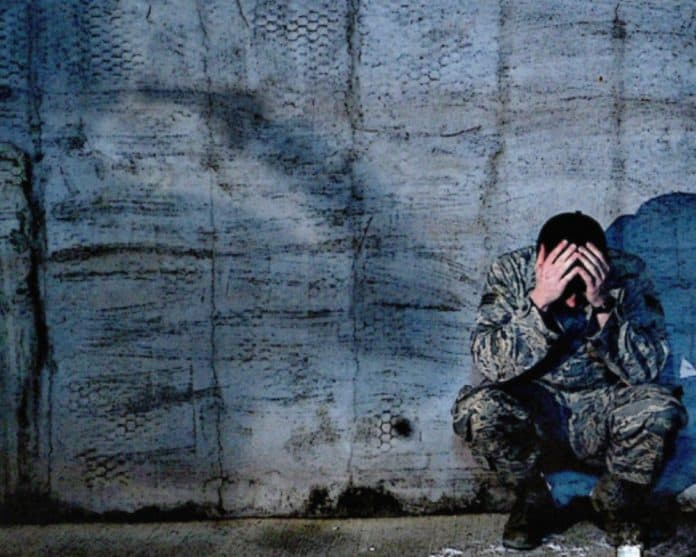 U.S. Rep. Vern Buchanan, R-Fla., who sits on the U.S. House Ways and Means and the Budget Committees, wants answers from the U.S. Department of Veterans Affairs (VA) on why funds allocated to prevent veteran suicide were not used.

On Wednesday, Buchanan wrote U.S. VA Sec. Robert Wilkie on the matter. The Florida Republican pointed to a Government Accountability Office (GAO) report which found “of the $6.2 million set aside for suicide prevention outreach in 2018, [his] department somehow only managed to spend $57,000, or less than 1 percent of the total funding allocated for this purpose. Furthermore, social media outreach on behalf of the VA regarding suicide prevention sharply declined by more than two-thirds compared to last year and zero public outreach messages were aired nationally for over a year.”

Calling the report “shocking,” Buchanan noted this is a growing problem.

“As you are undoubtedly aware, an astonishing 20 veterans a day commit suicide, accounting for 18 percent of all suicides nationwide. Among veterans younger than 35, the number of suicides has increased dramatically in recent years. These statistics are not only heartbreaking; they are downright inexcusable,” Buchanan wrote Wilkie. “And while I commend you for citing suicide prevention as one of your top priorities for the department, a recent report from the Government Accountability Office (GAO) clearly indicates that much more needs to be done.

“According to the GAO, of the $6.2 million set aside for suicide prevention outreach in 2018, your department somehow only managed to spend $57,000, or less than 1 percent of the total funding allocated for this purpose. Furthermore, social media outreach on behalf of the VA regarding suicide prevention sharply declined by more than two-thirds compared to last year and zero public outreach messages were aired nationally for over a year,” Buchanan added.  “Of the 20 veterans who commit suicide on a daily basis, it is estimated that 14 of those individuals have had little or no contact with the VA in the months preceding their death. This demonstrates that the VA must dramatically improve its outreach to those veterans who are not taking advantage of the department’s mental health services and exactly why Congress allocated funds for this purpose.”

“This is unacceptable and disgraceful to the millions of veterans nationwide who put their lives on the line protecting our freedom,” Buchanan continued.  “The VA’s primary duty is to provide the best care possible to the men and women who served our country. However, too often the VA has failed in its responsibility to treat our nation’s veterans with the respect they deserve and provide them with the care they need.”

“At a time when a veteran commits suicide every 72 minutes in the United States, we need to do everything in our power to combat this tragic epidemic. That means spending every dollar allocated to your department for this very purpose. Earlier this year, with my strong support, Congress provided the VA with its largest budget in history, including over $200 million for suicide prevention efforts,” Buchanan wrote before adding he intends to address the matter in Congress. “Please know that reducing the veteran suicide rate is one of my top priorities and that I will be introducing legislation in Congress to address these problems as soon as possible. In the meantime, however, I respectfully request a written response before the 116th Congress commences on January 3rd, 2019 as to how these failures were allowed to take place and what you will be doing going forward to ensure that they do not occur again on your watch.”

“Thank you for your commitment and service to our veterans and I look forward to your prompt response on this important matter,” Buchanan concluded.