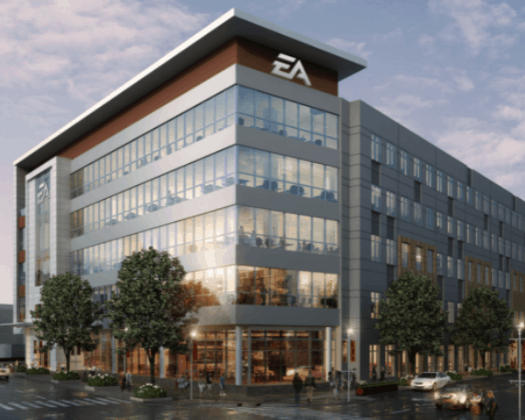 Orlando’s Creative Village Project, including UCF Downtown, continues to develop– and now a leader in the video game industry has announced it is joining the list of future tenants.

EA Tiburon, a division of Electronic Arts, will be moving its video game development studio from its Maitland location.

“EA’s presence will create an immediate pipeline with our Creative Village educational partners and also serves as a magnet to attract companies and investment into the area,” Orlando Mayor Buddy Dyer tweeted.

According to a report from Orlando Business Journal, the Orlando City Council approved $9 million in economic incentives to bring EA to Creative Village, next to the UCF and Valencia College Downtown campuses. EA is expected to bring approximately 700 jobs to Creative Village, with a potential for 1,000 total jobs or more in the area by 2025. EA would have to keep a minimum of 600 jobs to maintain its incentive agreement.