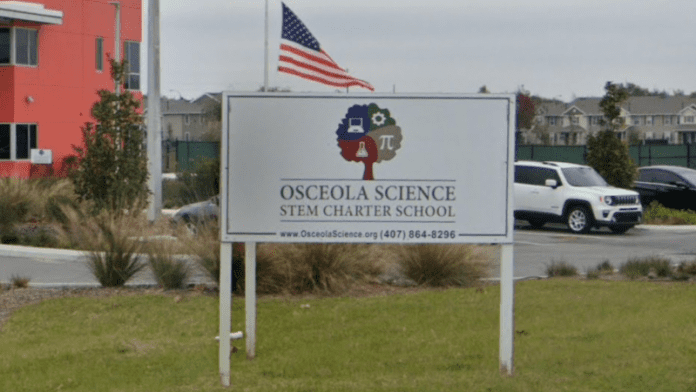 Since their humble beginnings in 1992, with City Academy in St. Paul, Minnesota, charter schools have expanded to forty-four other states as well as the District of Columbia, and they now enroll well over 3.4 million students – roughly eight percent of all students nationwide. But while charter schools have been around for thirty years, many Americans remain unfamiliar with or confused about the basic concept.

What many don’t understand is that charter schools are public schools – funded by federal and state funds – but privately run. Charters serve as an alternative to public schools that often fail students, as is the case in virtually every major urban area with predominantly minority children. In many cases, charters deliver significantly better educational outcomes than public schools in terms of standardized test scores and graduation rates.

The advantage of charter schools is that they are exempt from state and local regulations to a substantial degree, giving them the flexibility and autonomy to innovate and meet the needs of students. In exchange for this freedom, these schools are held publicly accountable to their charter – generally a legislative contract with their state or district. Charter schools are reviewed periodically by their granting entity; if the conditions of the charter aren’t met, their authorization can be revoked.

A common misconception about charter schools is that they siphon off the best students from public schools and leave the remaining students to suffer in underperforming schools. This isn’t the case, however: charter school admission is based on an open lottery system, which provides equal access to all students until capacity limits are reached. It’s true that parents who are more involved in their children’s education will be more likely to pursue enrollment in a charter school, but their chances for success are the same as all other parents who apply.

Some charters schools choose to serve more specifically the needs of their communities. Charter schools can prioritize admissions to students who live in the district they serve, for example. Other charters indicate specific missions. The HOLLA School in the Rockwood Community of Portland, Oregon, for example, states that its mission is to serve “Black, Brown and Indigenous youth.”

Charter schools are no panacea. Not all are equally successful with respect to educational outcomes, and not all are right for all students. As with any schooling decision, parents must determine what is best for their children.

Many parents would love to have a charter school alternative to their under-performing local public school, but in some states limit parental options. In California, teacher unions make huge campaign contributions to legislators who cripple charter schools by imposing onerous regulations and giving them considerably less funding than traditional public schools.

In California – where teachers get tenure after two years, pay increases are automatic regardless of performance, and full pension benefits start at age 62 – little incentive exists to innovate. Charter schools, by contrast, attract teachers who favor merit-pay increases based on student success in the classroom, and retirement plans that resemble those of other private entities.

This article was originally published by RealClearEducation and made available via RealClearWire.