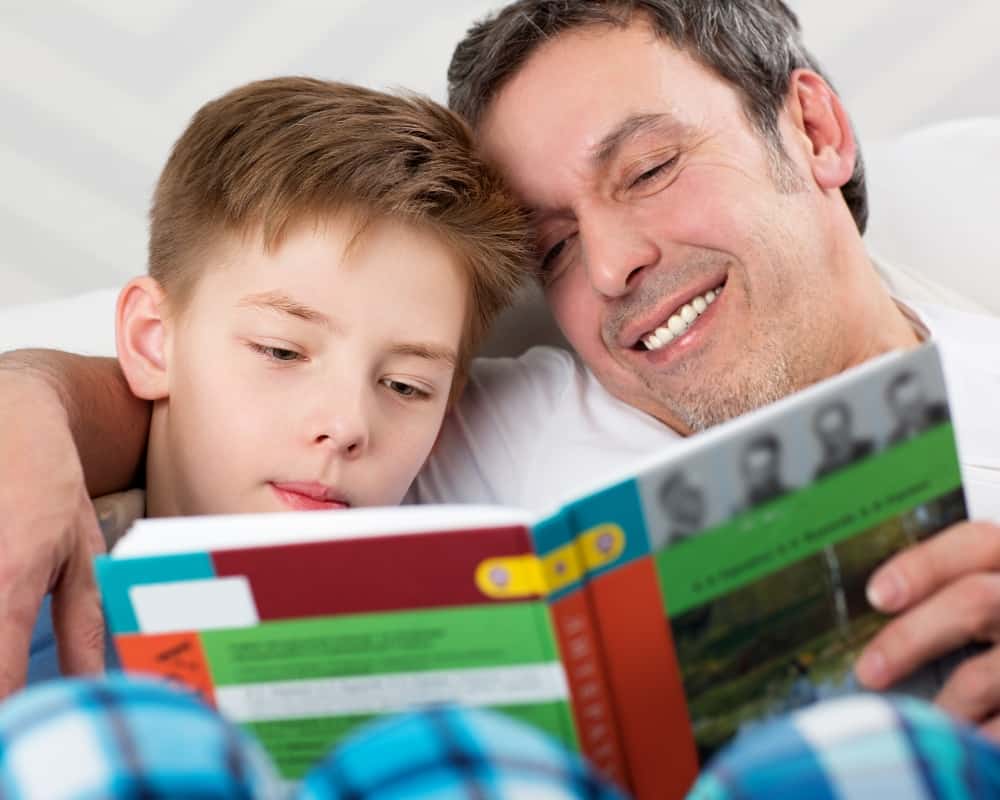 Earlier this year I attended the trial of a young male accused of attempted murder. When it came time for sentencing, the judge allowed family members to speak on his behalf. The only family male present was his great-grandfather. With tears welling in his eyes, he told the court he was a “good boy who fell in with the wrong crowd.” I asked the judge for permission to speak, asking, “Why isn’t this boy’s father or his grandfather here?” Sadly, we learned that neither one had been involved in his life. Two generations of fathers—absent from duty! The judge said he sees this “all the time.”

Prisons are full of young men who have fathers—if they can be found. I have been told that when Mother’s Day approaches and cards are offered virtually every male prisoner asks for one. But come Father’s Day, there is dead silence. The truth is being a father is more of an emotional bond than biological. Being a responsible and caring father comes from the heart.

I have a friend who is a well-known Winston-Salem community leader who pours his life into fatherless boys as a basketball coach. They come to play basketball, but his ultimate goal is to help them win at life as responsible young men, husbands and fathers. And he has a heart for girls too. This past fall, a single mother of six was tragically killed in a car accident. My friend and his wife invited one of the girls, a senior in high school, to live with them and their four children. As she adjusted to her new family, she felt acceptance and love. Never having a father involved in her life before, she gradually began to trust her new “father” as he demonstrated the same love and affirmation he gave his children. She learned he could be counted on for advice and felt protected. Happily, she graduated this week and both her families celebrated her academic achievements.

Children crave affirmation; it starts with “Watch me, watch me!” But when they are abandoned, they look in all the wrong places. The statistics speak for themselves:

Incarceration rates: Young men are twice as likely to end up in jail as those who come from traditional two-parent families. Boys whose fathers are absent from the household are doubly at risk of incarceration—even when other factors such as race, income, parent education and urban residence are held constant.

Suicide: 63 percent of youth suicides are from fatherless homes.

Educational Attainment: Kids living in single-parent homes or in step-families report lower educational expectations on the part of their parents, less parental monitoring of school work, and less overall social supervision than children from intact families.

Juvenile Detention Rates: 70 percent of juveniles in state-operated institutions come from fatherless homes. Only 13 percent of juvenile delinquents come from families in which the biological mother and father are married to each other. By contrast, 33 percent have parents who are either divorced or separated and 44 percent have parents who were never married.

Confused Identities: Boys who grow up in father-absent homes are more likely than those in father-present homes to have trouble establishing appropriate sex roles and gender identity.

Criminal Activity: The likelihood that a young male will engage in criminal activity doubles if he is raised without a father, and triples if he lives in a neighborhood with a high concentration of single-parent families.

I have witnessed the positive results when an absentee father or adult male mentor chooses to get involved in a child’s life. Forging an emotional bond is true fatherhood and the best hope to stop this epidemic. Make a difference by volunteering with KidZxtreme, Big Brother-Big Sister or the Crossnore Children’s Home.

Stuart Epperson Sr. is Co-founder of Christian Association of Youth Mentoring and an active mentor to inner-city minority children through KidZxtreme in Winston-Salem. He is also Chairman and Co-founder of Salem Media Group Inc. This piece was originally published at Crosswalk.

Record High Sales Expected in Florida, Across the Nation for Father’s Day