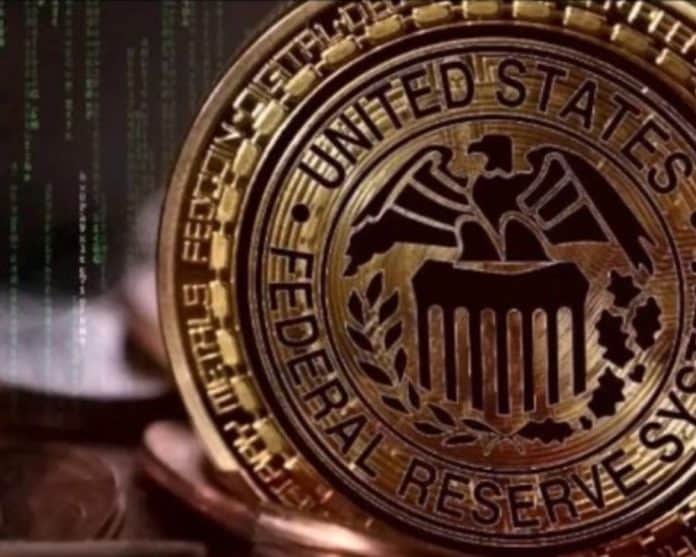 I was recently shown a thoughtful article published by HackerNoon outlining a rather terrifying scenario that’s evolving due to the growth in cryptocurrency power.

Many in the fin-tech space believe that the Federal Reserve of the United States will shortly release its own cryptocurrency, a “FedCoin.” At first glance, this doesn’t seem to be a reason to jump out of a window but let’s look deeper into what this could mean. Yes,  I wrote “could” mean because, like most of the views into the future of crypto, it is all speculation.

Cryptocurrency iis powerful on a host of fronts including controlled distribution, anonymity and the ability to “program” the coin because, after all, it is only a program that is reflected by cryptos. Let’s move the clock forward on the myriad advantages and outcomes of a Federal Reserve System backed coin.  The release of such a coin would be simple.  Like other companies involved in the blockchain, a series of programmers could create a FedCoin very easily.  The launch of such a Fed backed crypto would be immediately accepted by government, big business, big academia and anyone else who rely in some substantial part on working with the government.

So, you ask, we have a crypto offered by the Fed and accepted by the movers and shakes.  What’s the problem?

Sorry to sound pessimistic but, like many of you, I know my history. If there is one continuous theme in history, it is that governments continually seek more and more power.  Therefore, it’s not hard to imagine that within moments of the release of a Fed backed crypto, two other things would happen: All other cryptocurrency would be made illegal (just as it’s illegal to create competing currency) and all hard paper and metal currency would be converted to crypto with no argument possible.

The argument for the FedCoin of course will be the traditional one; it’s simpler, it’s easier, and the only people who don’t want it are hiding something.  After all, if you work for “the bigs” and receive a straight salary deposit of coins each week, what do you care?  But, if you’re an entrepreneur, a person who desires to live life on their own terms, this is where one of the many problems sneaks in.  How many entrepreneurs don’t have to find money through non-traditional sources to fund their new vision? With a “safe” FedCoin, the government could easily program tokens to you to fund your idea, if they agree with it.

This clearly shows a dystopian world predicted by Aldous Huxley and George Orwell and for many who believe in biblical revelation, this puts immediate perspective into the cashless society they so fear.  Will it happen? As I noted earlier, predictions about the future of crypto are extraordinarily difficult to make and with the complete decentralization of the blockchain, it might be next to impossible to “outlaw” other developed coins. However, if there is one thing history teaches, governments continually seek more power and control over their citizens. 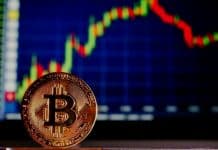