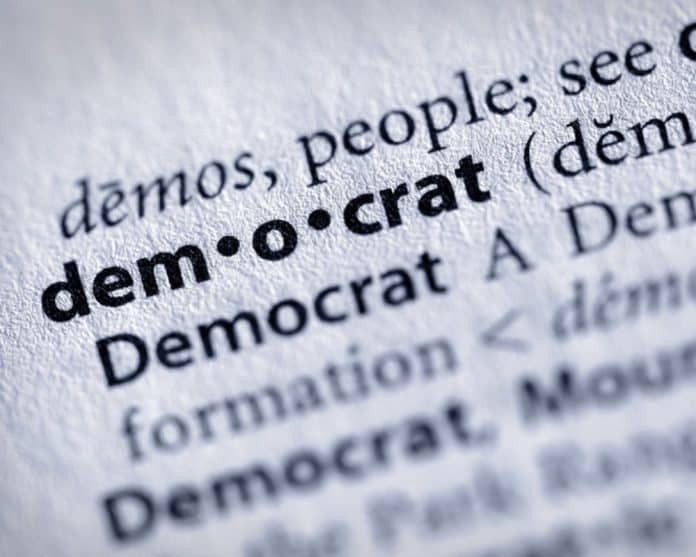 Taking a look at the races in Central Florida, one thing clear: Seminole County isn’t blue just yet.

Democrats were chomping at the bit to go to the polls in the northern suburbs of Orlando, and they cut the voter registration deficit down to almost nothing. While the Democrats put forth a massive effort, they came up short in several races.

The most glaring loss came in state Senate District 9, a must-win if the Democrats wanted to regain the chamber. Patricia Sigman raised more than $500,000 and tried to flood the airwaves with both positive and negative ads but she was dwarfed in spending by former state Rep. Jason Broduer, who dropped more than $1.5 million on the race. Broduer won by 2 percent keeping a seat for Republicans that had been held by David Simmons who was first elected in 2010.

Democrats also got swept in the Seminole County Commission races. They had high hopes to take those seats over after doing so in both Orange and Osceola Counties in the last decade.

Still, some Democrats in the area won. State Rep. Joy Goff-Marcil, D-Maitland, won her rematch with former state. Rep Bob Cortez in House District 30 but most of her margin of victory came from the northern end of Orange County.

Volusia and Brevard Counties remained red–but it does not make those voters anti-tax.

Voters in Brevard County easily renewed their half-cent sales tax for school construction projects. The funds from that tax helped when several schools had failing air conditioners at the start of the 2019 school year.

In Volusia County, the ECHO tax is used for buying environmentally sensitive lands, building trails and raising funds for cultural efforts including museums. How those tax dollars have been spent has been criticized but the tax remained popular even as voters in the area backed President Donald Trump.

Volusia County also made a strong statement about growth when they picked an outsider to be the new county chairman. Jeff Brower knocked off Volusia County Councilwoman Deb Denys in a landslide, in a  referendum on the way business has been done at the council over the past four years, including charges that growth has been rubber-stamped.

Will things change after Brower’s win? It’s too early to tell but the voters seem to want things done differently. Brower came up through efforts to keep portions of the beach open to drivers, a debate that is not going away anytime soon. Developers want fewer cars while residents want to keep them on the beach. It’ll be interesting to see if a new chairman can shake up what has been a pretty agreeable group of council members.

Cohn was gracious in defeat, calling Franklin to wish him the best.

“We had real differences about how to best address the priorities of the residents of this district, but he is a good man, who served the country honorably as a pilot in the Navy, and I’m confident that he’ll do his very best to put the people of this district first,” Cohn said.

Franklin beat incumbent U.S. Rep. Ross Spano, R-Fla., in the primary after the incumbent congressman was dogged by financial misdeeds from his last campaign.

One takeaway from Central Florida: very few politicians have a mandate coming out of this election and will have to walk a fine line to work together without angering the bases that elected them.

Mike Synan wrote this analysis. He can be reached at mike.synan@floridadaily.com.