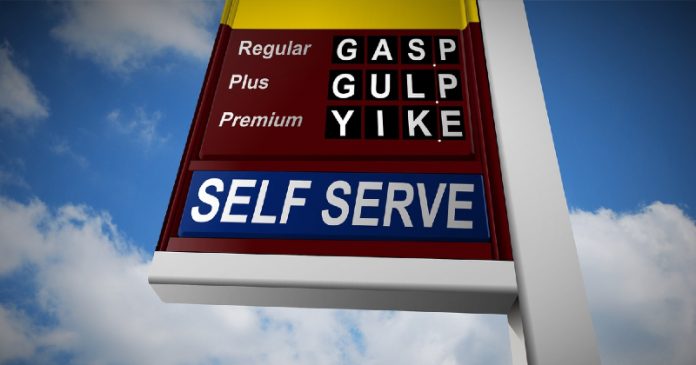 With summer now in the rearview mirror, according to a new study from AAA, thanks to high prices, Floridians are already working on their holiday travel plans.

More than two-thirds of Floridians who plan to travel for Thanksgiving–68 percent–say they will have their final plans for that holiday in place by the end of September while 19 percent will finalize them in October. Only 9 percent say they will wrap up their Thanksgiving travel plans by November.

By the end of September, 28 percent of Floridians planning to travel for Christmas say those plans will be finalized. Another quarter–26 percent–are waiting for October to nail down their Christmas travel plans while 23 percent will take care of them in November and 15 percent in December.

Debbie Haas, the vice president of travel for AAA and the Auto Club Group, said people should start booking their holiday travel plans now or face higher prices in the weeks to come.

“Travelers expecting to fly this Thanksgiving should start locking in those plans now,” said Haas. “Airline staffing shortages have resulted in fewer flights and higher prices. As we get closer to the holidays, airfares are likely to get even more expensive as flights fill up. Our best advice is simple. Book early. This will increase the odds of finding the flight you want at a competitive price.”

Most holiday travelers from Florida–59 percent–plan to fly during the holidays. Half of the travelers who will not fly–50 percent–are worried about canceled and delayed flights while 32 percent won’t fly due to higher airfare costs and 38 percent say they will go to places that are close enough that they don’t need to fly. Less than a third of holiday travelers who will not take planes–29 percent–are worried about getting COVID on a plane.

AAA found almost half of Floridians–48 percent–are now more likely to buy travel insurance now than before the pandemic.

“With all the unpredictability with air travel, we are seeing more and more passengers opt for travel insurance,” Haas said. “Travel Insurance is such a valuable resource for air travelers, because it provides financial benefits for lost or delayed luggage, flight cancellations, even flight delays of as little as three hours.”

AAA’s poll of 400 Floridians was taken from July 8 through July 15 and released on Thursday. It had a margin of error of +/ 4.9 percent. 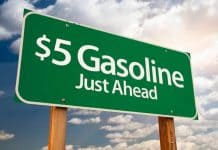 Gas Prices in Florida Continue to Increase, With $5 a Gallon a Strong Possibility