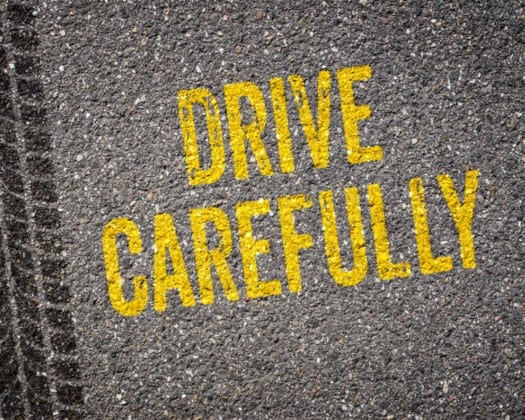 This week marked the 25th World Day of Remembrance for Road Traffic Victims and the leaders of the co-chairs of the Global Road Safety Caucus marked the occasion.

U.S. Rep. Alcee Hastings, D-Fla., and U.S. Rep. Richard Hudson, R-NC, lead the caucus. On Tuesday, they weighed in on World Day of Remembrance for Road Traffic Victims which is November 15.

“On the 25th World Day of Remembrance for Road Traffic Victims, we remember all of the people killed and seriously injured on the roads, thank first responders for their bravery, and re-dedicate ourselves to the task of preventing these tragedies. As co-chairs of the Global Road Safety Caucus, Congressman Hudson and I call on our colleagues in the United States Congress, Executive Branch agencies, and every community in America to remember, support, and act to prevent these avoidable tragedies and save lives,” said Hastings.

“As co-chair of the Global Road Safety Caucus in Congress, I join with my colleague Congressman Hastings to recognize the 25th World Day of Remembrance for Road Traffic Victims. We must continue to promote safety practices and make improvements to our roads and infrastructure to protect people and families,” said Hudson.

“This year, the stated goals of World Day of Remembrance 2020 include remembering all people killed and seriously injured on the roads; acknowledging the crucial work of the emergency services; advocating for better support to road traffic victims and their families; and promote evidence-based actions to prevent and eventually stop further road traffic deaths and injuries,” Hastings’s office noted. “In September 2020, the United Nations passed a resolution declaring the years 2021 to 2030 a new Decade of Action for Road Safety.  Additionally, the United Nations Sustainable Development Goal 3.6 includes a call to address the personal, medical, and financial burdens associated with road traffic deaths and injuries.

“More than one million people die from road crashes every year, and tens of millions are seriously injured.  Road traffic crashes are the number one killer of young people aged 15–29 and the eighth leading cause of death among all people worldwide,” Hastings’ office added.