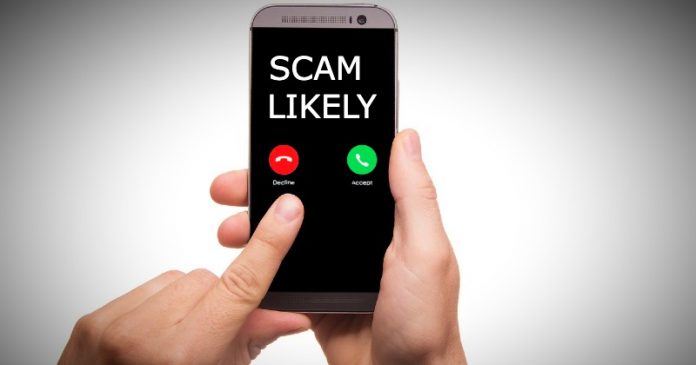 “The defendants helped facilitate the transmission of millions of foreign-based robocalls into the United States. They were warned multiple times about these harmful actions but refused to stop. Now, we are asking a court to shut them down and force them to pay restitution to consumers harmed by scams associated with these foreign-based robocalls,” Moody said on Monday.

Moody’s complaint alleges that Smartbiz, operating as a Voice over Internet Protocol telephone service, transmitted obviously fraudulent phone traffic, such as calls purporting to be from 911, and profited from illegal scam messages. The Industry Traceback Group, a neutral consortium appointed by the Federal Communications Commission, warned the company more than 250 times since 2020 that scam calls transmitted by the company bombarded people in the United States.

According to the complaint, Smartbiz continued, despite the warnings, to help scammers reach potential victims. Records produced by the ITG indicate that Smartbiz is one of the most prolific transmitters of illegal robocalls in the country—in fact, it is linked to more illegal robocalls than approximately 98 percent of other companies in the telecommunications industry.

Moody serves on the executive committee of the Anti-Robocall Litigation Task Force that investigates scammers operating outside of the United States. The task force consists of 50 attorneys general focusing on telecommunications companies responsible for bringing foreign robocalls into the country.

Last month, Moody and the task force announced an investigation into two voice-service providers, Avid Telecom and One Eye LLC, regarding an alleged involvement in illegal robocalls.

Report robocalls to the Federal Trade Commission by visiting ReportFraud.FTC.gov.

Floridians suspecting deceptive or unfair business practices can file a complaint with the Florida Attorney General’s Office online at MyFloridaLegal.com or by calling 1(866) 9NO-SCAM.