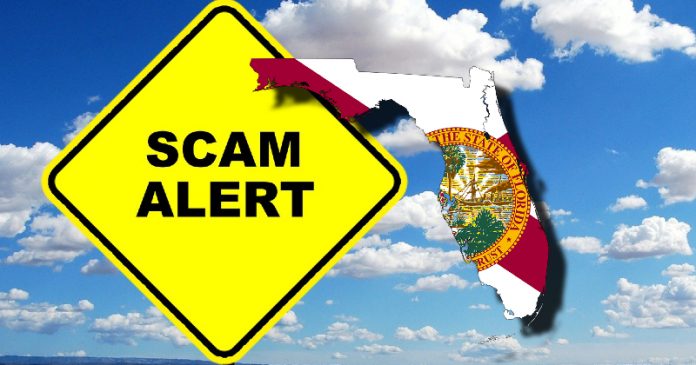 This week, Florida Attorney General Ashley Moody issued a Consumer Alert warning Floridians about a Google Voice scam that appears to be on the rise.

According to some reports, Google Voice scams are a top scam of 2022—and the Identity Theft Resource Center reports nearly 4,000 complaints about the scam in 2021, even reporting a preliminary increase this year. Attorney General Moody is warning Floridians about Google Voice identity theft and offering tips to avoid falling prey.

“Scammers are preying on users who post in online marketplaces—posing as buyers in an effort to access a victim’s authentication code. If the scammer accesses the code and is able to set up a Google Voice account in a victim’s name, they may execute additional schemes that can cause great harm to the original target and potentially many other unsuspecting consumers. To avoid Google Voice identity theft, check out our latest Consumer Alert,” Moody said.

Google Voice identity theft begins when a fraudster either posts in an online marketplace, or contacts someone who posts on the platform. The scammer will ask to confirm the target’s identity by requesting a Google verification code to prove legitimacy. The scammer will then use the code to set up a Google Voice number linked to the victim’s phone. A Google Voice number is an online phone number that must be linked to an existing phone number to be created. The online number can be used to call and text without ever providing the user’s primary phone number.

Scammers who successfully create a fraudulent Google Voice number can be difficult to detect—as all paths will lead back to the victim’s primary phone number, not the scammer’s.

If a fraudster knows more information about a victim, spoofing the victim’s phone number could also lead to additional harm, including:

Deceiving family and friends—potentially tricking them into sending money to the scammer;Creating fraudulent financial accounts in the victim’s name; and
Potentially breaking into existing accounts, taking advantage of access to Google’s two-factor authentication codes linked to the victim’s phone number.

Do not move conversations about potential transactions from an online marketplace or other social platforms to a phone conversation or text chain;
Never share verification codes with anyone, and if an unexpected message is received, make sure that the verification process is unsuccessful;
Be wary of deals that seem too good to be true, or seem suspicious; and
Remember scammers often depend on high-pressure tactics to ensnare victims, so be wary of anyone making urgent demands for personal information.