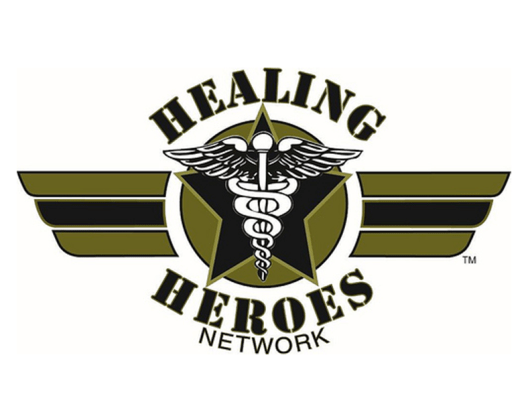 Florida Attorney General Ashley Moody and 10 other state attorneys general announced this week they are recovering funds from a sham veterans charity based in Palm Harbor.

The recovery follows a multistate investigation into Healing Heroes Network, Inc. (HHN) and its former directors Stacey Spiegel, Allan Spiegel and Neal Spiegel, and a related entity, Hero Giveaways, LLC—a business formed by Stacey Spiegel and Neal Spiegel for their use of deceptive charitable solicitations, including misleading sweepstake mailers and a telemarketing campaign.

The multistate investigation revealed that the organizations falsely promised to use donations to help wounded veterans of the wars in Iraq and Afghanistan receive medical treatments. In 2016 and 2017, the charity also falsely claimed on social media that it dedicated 100% of its proceeds to wounded veterans. The investigation found that very little of the charitable contributions received by HHN were used to further this charitable mission. Instead, donations were used to pay for professional fundraisers, online advertising fees, the salaries of Stacey Spiegel and son, Neal Spiegel, and to purchase t-shirts from a relative’s apparel business.

“This is outrageous. The fact that anyone would exploit the service and sacrifice of our wounded military heroes to solicit money under false pretenses is deserving of the highest level of contempt. Fortunately, as a result of this joint action with my counterparts in other states, HHN will be banned from soliciting donations in Florida and we will claw back some of the unlawfully obtained donations,” Moody said on Tuesday.

The stipulated judgment approved by the Pinellas Circuit Court requires HHN and Hero Giveaways to permanently cease all charitable solicitations. Stacey Spiegel, Allan Spiegel and Neal Spiegel have also agreed to pay $95,000, which will be distributed to a veterans’ charity that provides services similar to those HHN had represented it would provide. The defendants are also subject to a five-year ban from overseeing, managing or soliciting charitable contributions for any nonprofit organization.

This action follows similar actions taken by the Florida Attorney General’s Office and other states to stop fraudulent charities affecting veterans and servicemen and women, resulting in recovery of donations totaling $2,340,572 that were redirected to charities that would apply the funds to assist veterans and the military. Three prior cases include a stipulated final judgment and permanent injunction against Help the Vets, Inc.; a settlement agreement with Vetmade Industries, Inc.; and a stipulated order for permanent injunction and monetary judgment against the American Veterans Foundation and Paul Monville.