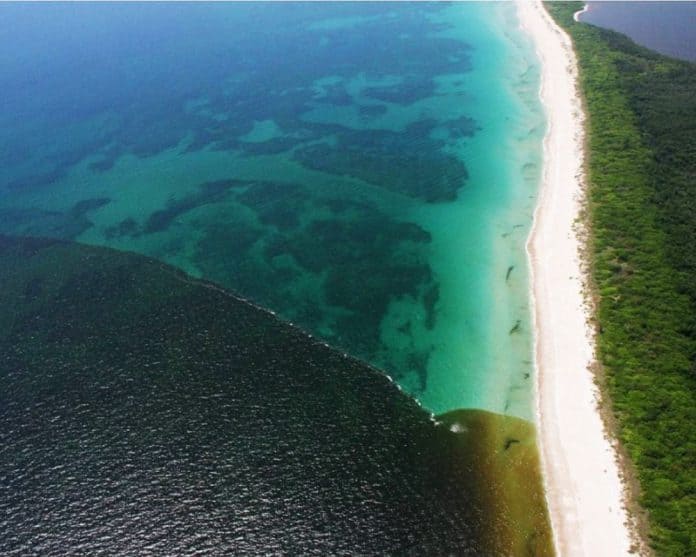 Last week, U.S. Rep. Brian Mast, R-Fla., called on the U.S. Army Corps of Engineers not to release discharges from Lake Okeechobee to the St. Lucie River as communities on the Treasure Coast feel the impact of Hurricane Nicole.

“Our community has enough to clean up after this storm without the threat of toxic discharges into our waterways,” Mast said. “The Army Corps choosing to discharge water on top of the flooding that is already occurring would be an unforgivable betrayal of the people on Florida’s Treasure Coast.”

Mast wrote the Corps of Engineers on the matter.

In the letter, Mast expressed concern that potential discharges could worsen flooding damage in the area, as well as increase the risk of toxic algal blooms and cause long-term damage to the estuary.