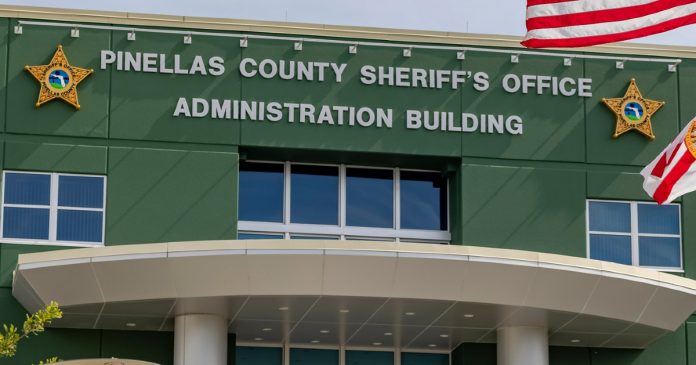 The Pinellas County Sheriff’s Office (PCSO) and the city of St. Petersburg will share a $183,203 grant.

“Half of the funding will be used by PCSO to enhance media room equipment, including updating three media walls and replacing projectors and screens, and the other half will be used by the city of St. Pete to sustain several of the Department’s crime prevention, community policing, and engagement initiatives,” Crist’s office noted.

The city of Clearwater will be getting $27,900 to help launch a body camera program for police officers.

“My most important job in Congress is keeping Pinellas families safe. From funding police worn body cameras to supporting crime prevention and community policing initiatives – these grants deliver,” said Crist. “I’m grateful to see the funds secured through my seat on the House Appropriations Committee being used to directly promote the safety and security of my Pinellas friends and neighbors.”

Crist was elected to three statewide officers, including being elected governor in 2006, as a Republican. In 2010, Crist ran for the U.S. Senate with no party affiliation. After joining the Democrats in 2012, he ran for governor in 2014 but lost to then Gov. Rick Scott. Crist bounced back in 2016 when he beat then U.S. Rep. David Jolly, R-Fla., and has twice won reelection. Crist is currently running for the Democratic nomination to challenge Gov. Ron DeSantis next year.