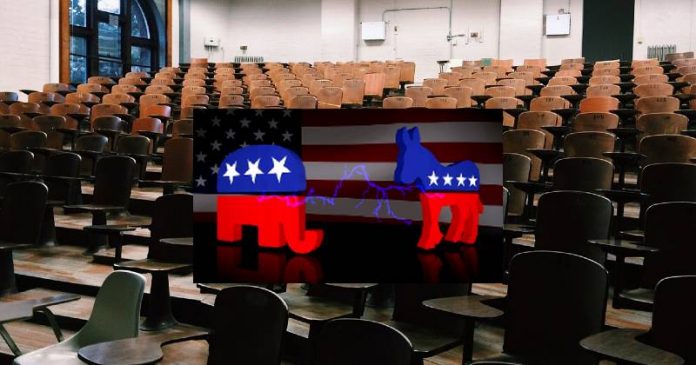 Election data from 2020 showed that Joe Biden won nearly 60 percent of college-educated voters and college students and graduates have become part of the Democrats’ base.

A new poll from NBC News/Generation Lab shows that this trend will continue in the future as liberal college students are increasingly becoming more partisan.

Overall, more than half–54 percent–of college students say they would “definitely” or “probably” room with someone who supported the presidential candidate they opposed in 2020, while 46 percent said they would “probably not” or “definitely not.”

While this intolerance is outrageous, it’s actually not surprising to anyone who has even set foot on a college campus recently, you have Democrats outnumbering Republicans two to one. You actually have as many independents as you have Republicans on campus,” said Alexa Schwerha with Campus Reform.

While traditionally, college students are less likely to vote than most of the U.S. population, 72 percent of those surveyed say they “probably will” or are “absolutely certain” to vote in November. 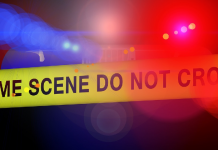 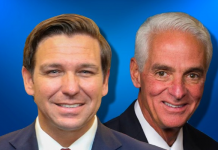