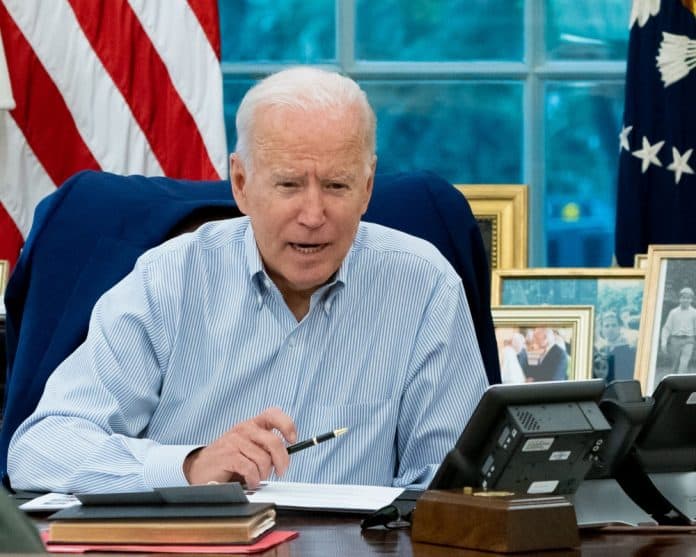 “Last week, the National Academies of Sciences, Engineering, and Medicine released a report on the more than 40 U.S. diplomats at the U.S. Embassy in Havana, Cuba, and at least a dozen U.S. diplomats at the U.S. Consulate in Guangzhou, China, who suffered symptoms ‘consistent with the effects of directed, pulsed, radio-frequency energy.’  Ailments have included dizziness, tinnitus, visual problems, vertigo, and cognitive difficulties.  Although the attacks first began in late 2016, many of the affected personnel continue to suffer from health problems,” Collins’ office noted.

“Under the Federal Employees Compensation Act (FECA), a federal employee may currently receive a schedule award if the employee suffers the loss or loss of use of a part of the body, but not if the impairment is to the brain, back, or heart.  The proposed legislation would provide the CIA Director and the Secretary of State additional authority to compensate their personnel who incur brain injuries in connection with war or a hostile act,” her office added.

Collins brought back the “Helping American Victims Afflicted by Neurological Attacks (HAVANA) Act” earlier this year. The proposal “authorizes additional compensation for injured individuals and is applicable to U.S. State Department or Central Intelligence Agency (CIA) employees at the discretion of the respective agency head” and “would also require the CIA and State Department to report to Congress on how this authority is being used and if additional legislative or administrative action is required.”

Rubio’s office laid out the details on “Havana Syndrome.”

“‘Havana Syndrome’ is the term given to an illness that surfaced among more than 40 U.S. Embassy staff in Havana, Cuba, beginning in 2016.  Since then, at least a dozen U.S. diplomats at the U.S. Consulate in Guangzhou suffered symptoms “consistent with the effects of directed, pulsed, radiofrequency energy,” and according to CIA Director William Burns, there have been a couple hundred cases among American personnel.  Press reports indicate that some of these cases have occurred on U.S. soil,” Rubio’s office noted. “Symptoms have included severe headaches, dizziness, tinnitus, visual and hearing problems, vertigo, and cognitive difficulties, and many affected personnel continue to suffer from health problems years after the attacks.”

The bill cleared the U.S. Senate in June and the U.S. House followed suit this week, passing the bill without opposition.

“I am pleased to see the House of Representatives pass this important and bipartisan legislation, which will provide the CIA Director and the U.S. Secretary of State with the authorities needed to properly assist U.S. personnel who suffered attacks while serving our nation,” Rubio said on Tuesday. “There is no doubt that the victims who have suffered brain injuries must be provided with adequate care and compensation. Further, it is critical that our government continues the investigation to hold accountable those behind these attacks and that we immediately respond. I urge the President to sign this legislation as soon as possible.”

“Far too many ‘Havana Syndrome’ victims have had to battle the bureaucracy to receive care for their debilitating injuries,” Collins said.  “I have spoken personally with some of the victims of these heinous attacks who were harmed while representing our interests.  This is a group that, unfortunately, is growing in number. To those victims, the HAVANA Act will ensure that they receive the financial and medical support that they deserve. It also affirms our commitment to making sure that our government finds out who is responsible.”