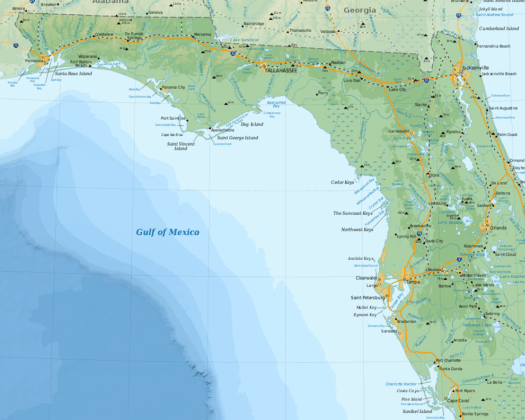 Incumbents representing some of Florida’s Gulf Coast in Congress won on Election Day, most of them easily.

U.S. Rep. Kathy Castor, D-Fla., will stay in Congress. With 91 percent of the vote in, she had 60 percent, enough to hold off Republican businesswoman Christine Quinn who pulled 40 percent.

U.S. Rep. Greg Steube, R-Fla., an increasingly vocal conservative on Capitol Hill, pulled 65 percent, enough to beat Democrat Allen Ellison, who got 34 percent, and Theodore Murray who was running with no party affiliation and took 1.3 percent.