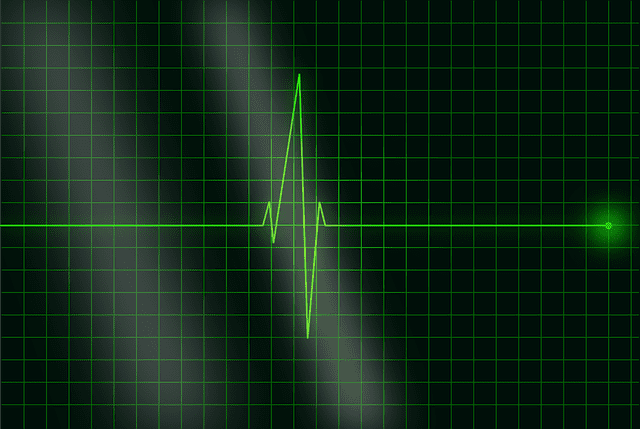 The bill “aims to reduce and better understand the alarmingly high U.S. stillbirth rate through investment in research and data collection.” U.S. Rep. Jaime Herrera Beutler, R-Wash., introduced the bill back in October and got it through the U.S. House in December with U.S. Rep. Kathy Castor, D-Fla., as a key co-sponsor. The bill passed on a 408-18 vote with only Republicans, including U.S. Reps. Matt Gaetz and Brian Mast of Florida, voting against it.

“Named after Autumn Joy, a New Jersey baby who was stillborn in 2011, the bill would provide critical resources to states, local public health departments, the Centers for Disease Control and Prevention (CDC), and other related federal agencies to improve data collection and increase education and awareness of stillbirth in the United States,” Rubio’s office noted. “Despite medical innovations, stillbirth affects about 1 in 160 births, with 24,000 babies being stillborn in the United States every year. There are also longstanding disparities in stillbirth rates among racial and ethnic groups, with Black families experiencing stillbirth at two times the rate of their white counterparts. Nearly 1 in 4 stillbirths are potentially preventable.”

“The U.S. stillbirth rate is unacceptable and must be addressed,” Rubio said. “Losing a child is an unimaginable tragedy and we should use all federal resources available to prevent this devastating loss of life. I am proud to introduce bipartisan legislation that would employ federal resources to significantly lower the number of stillborn babies in the United States.”

“As countries around the world work to reduce stillbirth rates, the United States continues to lag behind, resulting in thousands of families, especially Black families, experiencing the tragic pain of a baby being stillborn,” Booker said. “Increased federal resources for critical health initiatives will allow us to prevent a significant number of stillbirths. To that end, I am proud to introduce this bipartisan legislation that will improve federal, state, and local partnerships on stillbirth data collection and help enhance research, training, and awareness for this critical issue.”

The bill was sent to the U.S. Senate Judiciary Committee.