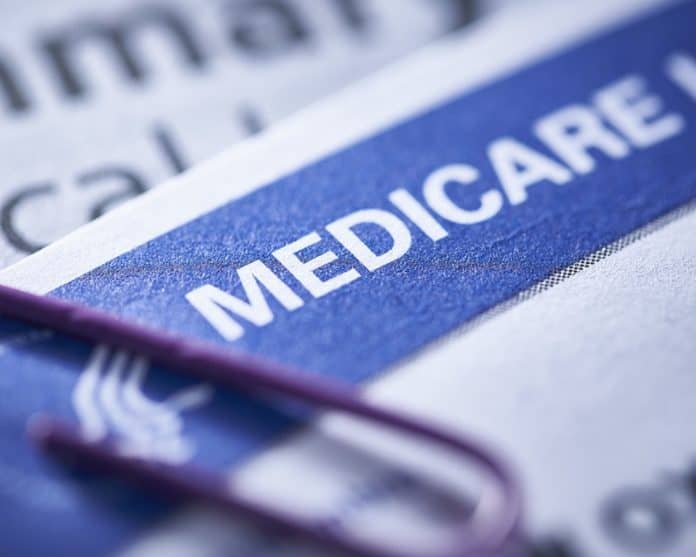 Backers of the idea say lowering the age would improve the healthcare system, lower prices for consumers and help Americans delaying healthcare for financial reasons until they get coverage through Medicare. But they claim their main reason to explore lowering the age was because of the COVID-19 pandemic.

These congressional Democrats sent a letter to President Joe Biden on the matter.

“As we emerge from the COVID-19 pandemic — the nation’s most acute health care crisis in the last century — now more than ever, we must ensure that families and older adults are equipped with the health coverage they need,” they wrote Biden.

“This is a bad move,” Williams said, noting that this proposal would add to the deficit and require large tax increases.

“The Democrats will claim they can pay for all this by taxing the wealthy but, if you add the numbers, they fall short and the tax hikes will have to be picked up by middle class and lower end taxpayers,” said Williams.

Williams noted that if the Medicare eligibility age is lowered 50, it will put millions more on the government system and FICA taxes that fund the program would have to be heavily increased.

Still, not every congressional Democrat is on board. Yahoo Finance reported that some Democrats are likely to oppose the legislation, fearful of what may look like too much change of Medicare, including looking like a move toward a Medicare-For-All system.

Certain healthcare entities are also lining up against lowering the age. Williams told Florida Daily that some hospital groups would oppose lowering the age because it would encourage younger working people to retire early when they have many years left in the workforce. He also said that healthcare providers would see their reimbursements from the government shrink if the age is lowered.