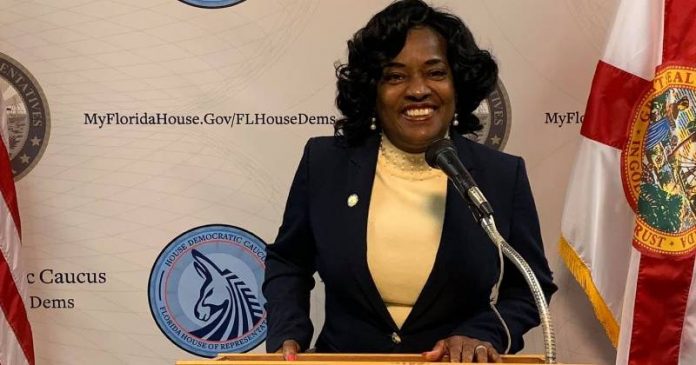 “I am honored to serve as incoming chair of this distinguished organization and look forward to the great things my FLBC Executive Board and the members of the FLBC will accomplish in the upcoming year,” said Hart.

State Sen. Darryl Rouson, D-St. Petersburg, who has been in the Legislature since 2008, will serve as the vice chairman of the FLBC. State Sen. Tracie Davis, D-Jacksonville, will be the group’s secretary. State Rep. Marie Woodson, D-Hollywood, will be the FLBC’s treasurer, while state Rep. Felicia Robinson, D-Miami Gardens, will be the parliamentarian.

“The mission and goals of the FLBC are to enhance the welfare and lives of constituents served in Florida. Historically, the FLBC has been a champion for quality and affordable healthcare, proper funding for education, business and economic development, civic, social and criminal justice, alternative energy resources and environmental advancements,” the caucus noted.

Hart, the CEO of the East Tampa Business and Civic Association and a business owner, was first elected to the Florida House in 2018. 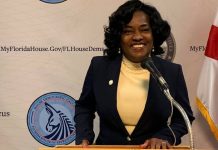