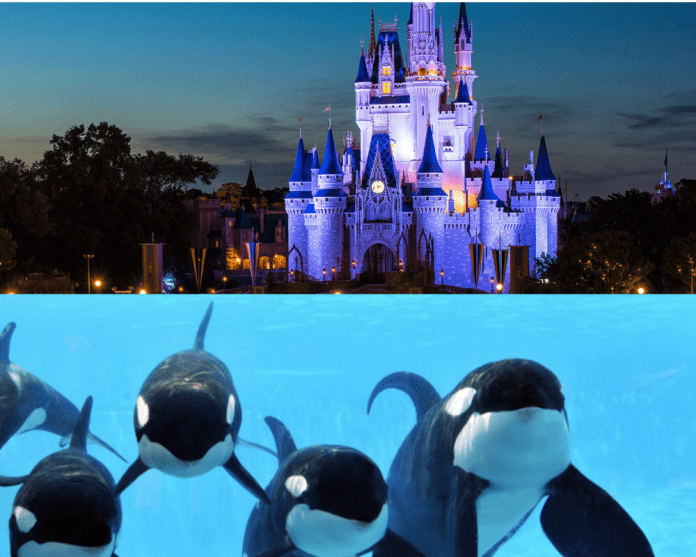 Florida’s most popular theme parks made headlines at the International Association of Amusement Parks and Attractions (IAAPA) in Orlando. Announcements of new attractions in central Florida overshadowed IAAPA’s report slowing expansion in American and Asian markets.

Despite the dropoff in international growth, Florida’s tourism industry found many reasons to be encouraged about the near future. Attendance figures increased and the global theme park business was a $45 billion industry in 2017. According to an report from the Associated Press, IAAPA’s report forecasts overall theme park attendance growth throughout the remainder of 2018 and through 2019.

Florida’s most popular theme parks made headlines at the convention with updates on current projects and coming attractions. Disney announced that its Skyliner Gondola system will open in autumn of 2019, enabling easier transportation between Hollywood Studios and EPCOT. Skyliner’s debut coincides with the opening of the Star Wars Land attractions, when attendance is expected to break records.