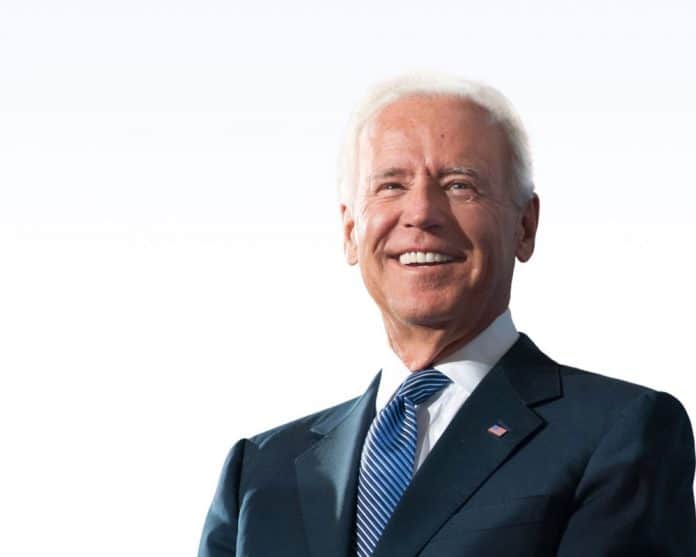 Facing an array of challenges, Joe Biden will become the 46th president of the United States on Wednesday and, in all likelihood, will be the last member of his generation to sit in the White House.

Having turned 78 after being elected in November, Biden is the oldest man to ever serve as president. He faces an economy ravaged by the coronavirus, around 400,000 Americans already dead due to COVID-19, a divided electorate, the national debt at $27.8 trillion, a divided electorate, Donald Trump and his supporters claiming to have won the election, domestic terrorism on the rise, China continuing to challenge American supremacy and a host of other problems. While Biden’s party controls both chambers of Congress, the Democrats have slim majorities which limit the new president’s possibilities.

Biden is following in the footsteps of previous presidents—James Monroe, James Buchanan, William McKinley, Herbert Hoover, Dwight Eisenhower, George H.W. Bush–who wrapped up their respective generation’s hold on the White House. Almost all of them brought a wealth of political experience to the White House and it served most of them well. Monroe, Ike and McKinley generally get good marks from historians, Bush is in the middle of the pack while Buchanan and Hoover are rightfully at the bottom of most rankings of the presidents.

Republicans on Capitol Hill aren’t exactly lining up to play ball with Biden though, after more than four and a half decades in Washington, the new president is aware of it. He did, after all, have a front-row seat to Barack Obama’s efforts in 2009.

But Biden could have an ace up his sleeve as few observers expect him to seek a second term, especially as Democrats like Kamala Harris and Pete Buttigieg are now in his administration and biding their time for their next presidential bids. Republicans might have other objectives than ensuring Biden’s a one-term president. Still, that also poses challenges for the last presidents of a generation. Monroe’s presidency for example was undermined by three members of his Cabinet—John Quincy Adams, John C. Calhoun and William H. Crawford–clashing with each other and House Speaker Henry Clay and General Andrew Jackson in the nasty 1824 presidential contest. Buchanan feuded with fellow Democrat Stephen Douglas as the Democrats split and helped ensure the election of Abraham Lincoln in 1860. While never his vice president’s biggest fan, Eisenhower helped ensure Richard Nixon won the GOP nomination in 1960 and Biden could help Harris with her future ambitions.

Biden’s biggest problem is he has never done well on center stage. He did not make much of a splash in his 1988 and 2008 presidential bids, being rescued from the political scrap heap when Obama picked him to be his running mate. After underwhelming showings in Iowa and New Hampshire, Biden won in South Carolina thanks in large part to Jim Clyburn. Even his win in November can be read as more of a repudiation of Trump than a mandate for Biden.

During his long career on the political stage, Biden has generally been in the middle of where the Democratic Party has been. He’s no centrist to be sure, despite what the hard left of his party seems to think. On the other hand, Biden isn’t the socialist that many Republicans paint him as. Nor is he going to be a caretaker while Harris bides her time or a puppet for the radical left, something which many–though certainly not all–of the early picks for his administration show. Biden’s proposed $1.9 trillion stimuli and plan to build an eight-year path to citizenship for Dreamers show he plans to hit the ground running, helped by his party controlling Capitol Hill, a largely friendly national media and the simple fact that he is not Donald Trump, especially in light of the mob attack. Biden could also get a boost if COVID-19 vaccines make a major impact and are distributed without problems.

To be sure, Biden is something of an unlikely president. After flopping on the campaign trail in the 1988 election cycle, thanks in large part to plagiarizing from a speech by a British political leader, Biden won a prize that eluded better positioned Democrats: Gary Hart, Al Gore, Richard Gephardt, Mike Dukakis, John Kerry, Bob Kerrey, John Edwards, Hillary Clinton, Elizabeth Warren and others. When Obama turned to Clinton in 2016, it looked like Biden was done. But the contrast with Trump helped revive Biden’s fortunes which were further aided by his primary rivals failing to click. Like Trump, Biden wiped out a crowded field of mostly younger primary opponents and, just like the outgoing president, took advantage of his opportunities. Hindered by the economy crashing during the pandemic, Trump’s team never quite knew how to paint Biden, often trying to portray him in the mold of Warren or Bernie Sanders. It simply did not work as the pandemic continued, the death count rose and Trump seemed to have no answers. The GOP’s effort to make Hunter Biden’s ethical problems the center of the campaign, capped by Trump’s overly aggressive and downright obnoxious performance in the first debate, also flopped. While the race was closer than the polls showed and Trump and his supporters will continue to insist it was stolen, when the smoke cleared, Biden won. After the Senate losses in Georgia and his supporters attacking the Capitol, the public are showing signs of getting fed up with Trump’s continued complaints about the election, especially with the pandemic and the economy ranking as far more important concerns. All of this helps Biden in his effort to portray himself as a steady hand to take the wheel–something which Buchanan also portrayed himself as after the failed presidency of Franklin Pierce.

Lefty Gomez, a Hall of Fame pitcher who won five World Series championships with the Yankees, is probably more famous these days for saying “I’d rather be lucky than good” than his excellent career on the mound. Gomez was clearly onto something and Biden has been more lucky than good in recent years as Trump, Warren, Sanders, Mike Bloomberg and other rivals blew up. Whether that luck holds will determine much of Biden’s fate over the next four years. 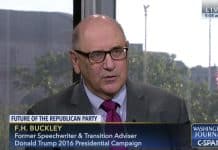