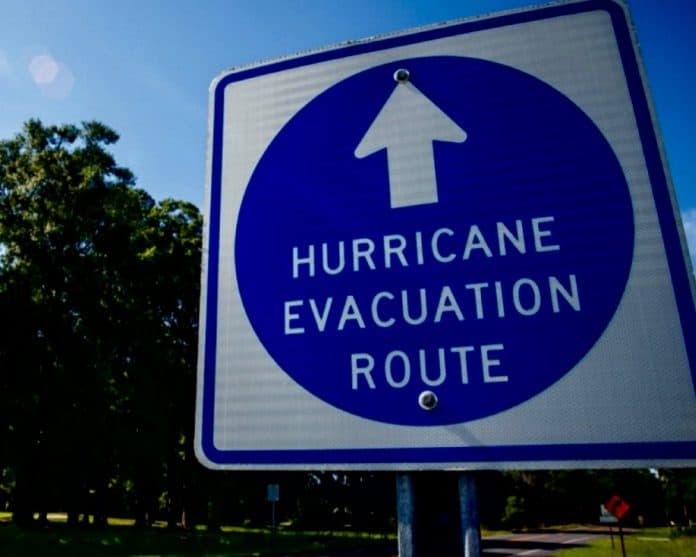 Two members of the Florida congressional delegation brought back their proposal to offer tax credits for families and businesses threatened by natural disasters.
Two year ago, U.S. Rep. Gus Bilirakis, R-Fla. and U.S. Rep. Charlie Crist, D-Fla., introduced the “SHELTER Act” which, they insist, will “help Americans protect their homes or businesses against hurricanes, tornados, floods, drought, and wildfires” by creating a “first-of-its-kind disaster mitigation tax credit for families and business owners in disaster-prone areas.”
Supporters of the bill note there are currently no federal tax incentives in place to offer Americans incentives for mitigation. The proposal would allow a write-off of “25 percent of qualifying mitigation expenses, from strengthening the durability of a roof to elevating a housing unit to reduce potential flood damage” up to an annual limit of $5,000 per taxpayer.
“Eligible properties include homes or businesses in or adjacent to an area that the federal government has declared a disaster within the past 10 years. Taxpayers who rent a property in eligible areas can also receive the credit,” Crist’s office noted.
Bilirakis filed the bill again on Wednesday with Crist as the only co-sponsor in the House.
“As Floridians, we understand the potential danger that accompanies Hurricane Season.  Disaster can strike at any time, often with little warning. It is never too early to prepare. Know your evacuation routes, and have a supply kit ready.  It is equally important to ensure your home or business is structurally sound to withstand intense winds and rain.  Taking steps now to reinforce a roof covering, or protect an exterior window, could mean the difference between saving money in the long-run and dealing with major property damage,” said Bilirakis on Thursday.
“The SHELTER Act, will offer tax credits to encourage people to stormproof their homes and properties. We want to help our communities be proactive when it comes mitigating risk, as early preparation saves lives and protects property. Our local emergency managers in Pasco, Pinellas, and Hillsborough County do an incredible job of ensuring our communities are ready. But preparedness must also begin at home,” he added.
“A natural disaster can strike at any time. But Floridians know that preparation is key to protecting our homes, businesses, and most importantly, our families,” said Crist. “This legislation rewards homeowners and small businesses who take steps to proactively mitigate their property against natural disasters – a win, win. Let’s be better prepared, together.”
A host of groups have backed the proposal in the past including BuildStrong Coalition, the Federal Alliance for Safer Homes, the Insurance Institute for Business and Home Safety, the National Association of Home Builders, the National Ready Mix Concrete Association, the National Realtors Association, the Smarter Safer Coalition and Home Depot.
The bill was sent to the U.S. House Ways and Means Committee. So far, there is no companion measure over in the U.S. Senate though U.S. Sen. Bill Cassidy, R-La., and U.S. Sen. Michael Bennet, D-Col., have championed it in recent years.
Reach Kevin Derby at kevin.derby@floridadaily.com.