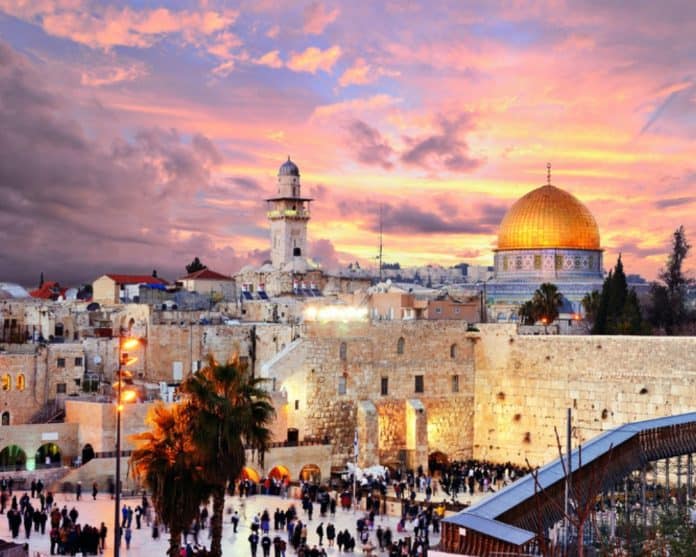 This week, Republicans in the Florida delegation signed a letter from U.S. Sen. Bill Hagerty, R-Tenn., and U.S. Rep. Lee Zeldin, R-NY, calling on the Biden administration to change the Jerusalem Embassy Act of 1995 by moving the Palestinian Affairs Unit (PAU) out of the U.S. Ambassador to Israel’s reporting chain of command and renaming the PAU the “U.S. Office of Palestinian Affairs” that would serve as an unofficial U.S. consulate to the Palestinians in Jerusalem:

“It is alarming that the Biden administration has opened what amounts to be a separate U.S. diplomatic office to the Palestinians in Israel’s capital. This decision is wholly inconsistent with the Jerusalem Embassy Act of 1995 that Congress passed into law and has repeatedly reaffirmed with overwhelming bipartisan support over the years. We strongly supported the Trump Administration’s decision to fully and faithfully implement the Jerusalem Embassy Act of 1995 by formally recognizing Jerusalem as the eternal and undivided capital of Israel, by moving the U.S. Embassy from Tel Aviv to Jerusalem, and by closing the U.S. Consulate General for the Palestinians in Jerusalem and merging its functions into the U.S. Embassy’s ‘Palestinian Affairs Unit’ within one diplomatic mission under the authority the U.S. Ambassador to Israel. The Biden administration’s disregard for that law, however, undermines our nation’s recognition of Jerusalem as Israel’s capital and signals support for dividing Jerusalem,” they wrote.

“Let there be no misunderstanding: this unprecedented arrangement – to turn the Palestinian Affairs Unit into a ‘U.S. Office of Palestinian Affairs’ that will no longer report to the U.S. Ambassador to Israel but instead report directly to the State Department in Washington, D.C., and to appoint a Special Envoy to the Palestinians – is an effort to open an unofficial and de facto U.S. consulate to the Palestinians in Jerusalem. In fact, the Biden administration admits this decision is one step closer to opening an official U.S. consulate, a plan it refuses to stop pushing despite the government of Israel’s adamant opposition and Deputy Secretary of State for Management and Resources Brian McKeon’s admission to Congress in October 2021 that the United States, under international law, would ‘need to get the consent of the host government to open any diplomatic facility,’” they continued.

“The Biden administration’s decision is wrong and not how America should treat Israel, one of our closest allies in the world. As sponsors of the Upholding the 1995 Jerusalem Embassy Law Act of 2021 to withhold funding for a U.S. consulate to the Palestinians in Israel’s capital, we unequivocally oppose the Biden administration’s decision and will use every tool at our disposal to stop it in the 117th Congress and afterwards,” they added. 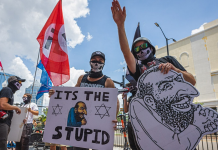