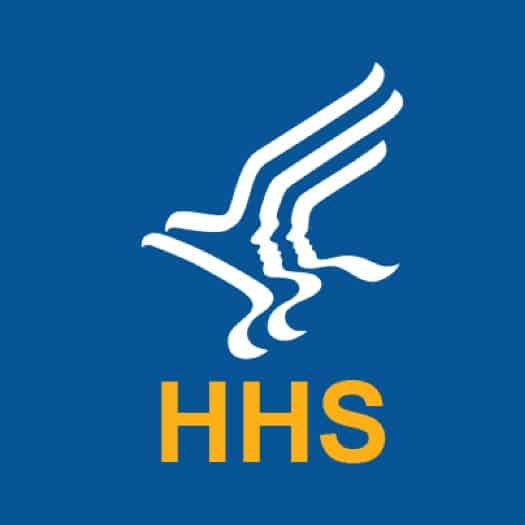 At the end of last week, Republicans in the Florida congressional delegation sent a letter urging U.S.  Department of Health and Human Services (HHS) Secretary Xavier Becerra to reverse course on the department’s sudden decision to ration monoclonal antibody (mAb) drugs for the outpatient treatment of COVID-19, which will cause the State of Florida to face a severe deficit of doses.

We write with regard to the Department of Health and Human Service (HHS)’s distribution process for monoclonal antibody (mAb) drugs for the outpatient treatment of COVID-19. On September 13, 2021, with no prior warning, HHS established new allocation procedures that will cause the State of Florida to face a deficit of tens of thousands of doses per week.

While these therapies are not a substitute for vaccines, they have prevented thousands of hospitalizations, including in breakthrough cases. It is a benefit that was recognized by President Biden only a week ago when he announced plans to increase the average pace of shipment of mAb therapies by an additional 50 percent. This week’s announcement was dramatically out of step with the change several days later to reduce the amount of Florida and several other states’ allocation without prior notice.

This decision was made without providing the Florida Department of Health or healthcare providers any time to prepare for this dramatic shift. Prior to this week, health care providers were able to obtain mAb therapies directly from distributors. With no warning, that changed, leaving Florida providers scrambling for information and a path forward for previously scheduled appointments of this life-saving therapy.

State Departments of Health cannot develop procedures or plan for problems they are not aware of. In the absence of clear, consistent communication, Florida and other states are now facing a situation where they have been denied the opportunity to develop an equitable, efficient state coordinated distribution system. At a time when Florida’s hospitalization rates are rapidly declining, in part because of the State’s successful mAb deployment infrastructure, this is a dangerous reversal of the Department’s stance.

We urge HHS to immediately reverse course on this decision.