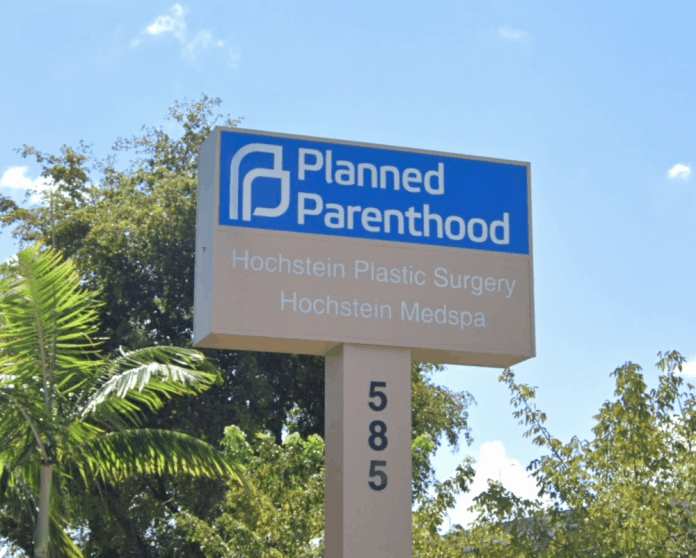 “The Paycheck Protection Program was created to provide struggling small businesses with much needed federal assistance at the height of the coronavirus pandemic,” Marshall said. “Like most Americans, I was outraged to hear Planned Parenthood affiliates gamed the system and illegally obtained $80 million through the program. It’s clear to me that Americans don’t want their hard earned tax dollars to fund abortions, and to Planned Parenthood’s dismay, our bill claws back the money and investigates into how it ever was allowed to happen. As a physician who delivered thousands of babies in rural Kansas and now a U.S. senator, I consider my efforts to protect the sanctity of life my most important work, and I’m pleased my colleagues joined me in this fight.”

“Planned Parenthood should have never received funding from the Paycheck Protection Program,” Rubio said. “This legislation requires Planned Parenthood to return the money they illegally received, correcting for the funding error. The bill also ensures that no other abortion provider will be able to participate in PPP. I am proud to join Senator Marshall in introducing this legislation, and I remain committed to fighting for the unborn.”

Florida Republican U.S. Reps. Gus Bilirakis, Kat Cammack, Scott Franklin, Brian Mast, John Rutherford and Greg Steube are co-sponsoring the bill in the House. With Democrats in control of both chambers of Capitol Hill, the bill is not expected to pass.

In May 2020, when news broke about PPP funds going to Planned Parenthood affiliates, Jacqueline Ayers, the vice president of government relations and public policy, of Planned Parenthood Federation of America weighed in on the matter.

“Like many other local nonprofits and health care providers, some independent Planned Parenthood 501(c)(3) organizations applied for and were awarded loans under the eligibility rules established by the CARES Act and the Small Business Administration (SBA), which they met. Planned Parenthood health centers play a core role in the social safety net, and there is no more critical time for the care they provide than during a public health crisis,” Ayers said. “And just like other nonprofits and health care providers, this pandemic has had a significant impact on Planned Parenthood health centers’ ability to provide care. Paycheck Protection Program loans have ensured health centers can retain staff and continue to provide patients with essential, time-sensitive sexual and reproductive health care during this crisis. 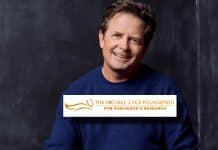 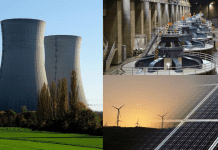