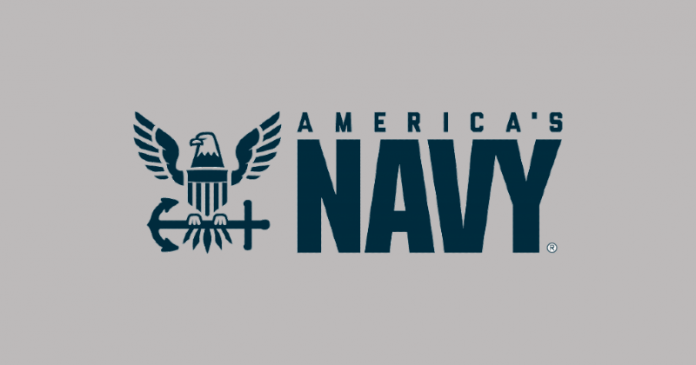 At the end of last week, Republicans in the Florida delegation sent a letter to Secretary of the U.S. Navy Carlos Del Toro urging a swift resolution to the problem of sailors retiring in Florida struggling to access their benefits because of U.S. Navy paperwork delays.

We are proud that the U.S. Navy has a strong operational and training presence in the State of Florida in support of our national defense. When sailors decide to retire, many choosing to call the Sunshine State home, it is the duty of the Department of the Navy to ensure that these brave men and women, who selflessly put so much on the line, are afforded a seamless transition into civilian life.

Therefore, it is frustrating to hear about sailors’ issues obtaining basic paperwork in order to access hard-earned benefits during their transition to civilian life. Recently, a number of constituents have requested assistance in obtaining their military discharge documents (DD-214 forms) in a timely manner. Some have been waiting as long as six months or more after they retire for the Navy to provide their DD-214. As you know, a new veteran cannot apply for benefits without this form, resulting in significant delays before they can receive critical benefits. Basic necessities that they rely on, such as Tricare health benefits and housing, are put in jeopardy for themselves and their dependents when this form is delayed.

There seems to be a lack of urgency among Navy officials in both finding a solution for these delays, and communicating these delays to sailors. Additionally, it is apparent the Navy has not considered the hardships that sailors experience given the Navy’s delays in processing their paperwork. This is unacceptable.

Sailors should be able to count on consistent payment and timely benefits. While the Navy has stated that operations to consolidate personnel for efficiency may have caused the delays, the practical outcome is delayed receipt of a key document and associated benefits that are building blocks for sailors establishing a new foundation for life after active duty. If a sailor depends on the benefits afforded to them by their service, the inability to obtain these benefits given an avoidable delay in paperwork is frustrating and the lapse in benefits that they have relied upon for years is not sustainable. Failing to live up to the government’s end of the bargain on taking care of service members also exacerbates the existing recruitment crisis the Navy and other branches are facing.

We implore you to ensure that this issue receives priority consideration for a timely resolution by your department. We expect that you will take all appropriate actions to ensure that sailors can transition smoothly into civilian life with the required paperwork and support.

Thank you for your prompt attention to this important matter.