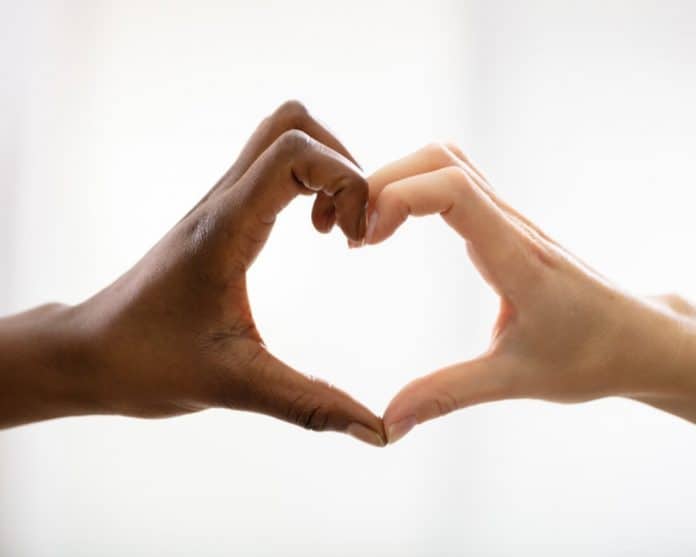 With Black Lives Matter, Antifa, riots and the Defund the Police movement on center stage this year, some of Florida’s universities have decided to approach these issues raised by this development with a focus on education.

The University of Central Florida (UCF) is now offering students courses about social justice. With new courses starting this fall, UCF noted the courses would cover racism, equality, police reform and other topics related to social justice and change.

“As protests and demonstrations spread around the country in support of the Black Lives Matter movement, UCF students have the opportunity to enroll in a variety of courses that can help them better understand the calls for equality, reform and justice,” UCF insisted.

UCF hopes the focus on race and social change will present a solution for anti-racist change. Amy Donley, a UCF sociology professor, said she wants her students to recognize the sources of social inequality in society.

The University of North Florida (UNF) announced back in June that it make anti-racism education mandatory for incoming freshmen and for all transfer students.

UNF President David Szymanski said the move to make the courses mandatory is to make strides to address racism.

“We’re going to make a commitment to abolishing racism as best as we can and taking the first steps,” Szymanski said.

But it’s not just the students who will be forced to take the courses. Szymanski also said that UNF’s new faculty and staff will undergo the course.

Addressing these issues, UNF created a chief diversity officer to make sure the school was inclusive and committed to diversity.

“UNF is not tolerant of racism, we want to make sure everybody knows that black lives matter, and we’re going to try to make that difference,” Szymanski said.

But Ed Moore, the former president of the Independent Colleges and Universities of Florida (ICUF), said adding these kinds of courses to mandatory curriculum misses the huge changes occurring in higher education.

Moore said the key to changing how society deals with these issues is to embrace traditional ethical concepts and issues, not by focusing on some behaviors and dividing people into silos.

The University of Florida (UF) is also dealing with the issue. Some UF students want to replace the humanities requirement with a race and racism course which will be mandatory for freshmen students. So far, more than 25,000 students have signed petitions expressing their support for that change.

One UF professor doesn’t support a mandatory class on race.

Lance Gravlee, an associate professor of anthropology at UF, wrote an op-ed, which appeared in the Gainesville Sun, in which he noted that while he teaches about race and racism, he doesn’t think the classes should be mandatory.

UF is dealing with the issue of race not only in the classroom but also on the sports fields.

This summer, UF announced that it would stop promoting the “Gator Bait” cheers at the school’s football games. Critics of the chant insist the term came from using black children as bait for alligators.

UF President Kent Fuchs said the decision to end the chant was made to address racism on its college campus. But Fuchs also admitted that he wasn’t aware of any evidence of racism at the school.

The school’s move to stop the chant was seen as political correctness by opponents of the change.

Wright, who is black,  helped create the chant. “I created something for us. It’s a college football thing. It’s not a racist thing,” said Wright.

This year. Florida State University (FSU) has also been facing political correctness from its students including the renaming of the football stadium. The current name, honoring, Doak Campbell, has been around for 70 years.

Critics of the name want to change it because Campbell, who was president of FSU, was a segregationist.

Also this year, FSU’s Black Student Union offered the latest call for the school remove the statue of Francis Eppes and rename Eppes Hall. Eppes, who was a plantation owner and a slaveholder, donated land and money to designate a school in Tallahassee which became FSU. He served as president of its board of trustees for eight years. The statue, which had drawn criticism in recent years and was moved around campus in 2019, was removed over the summer.