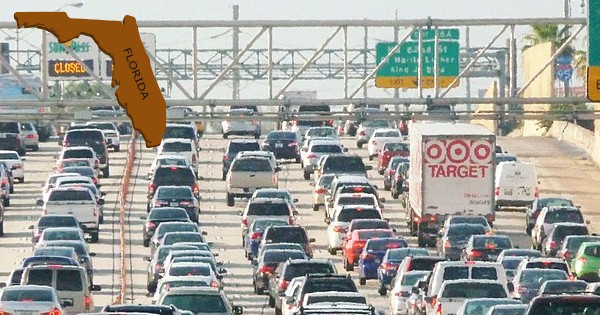 Florida’s highway system ranks 41st in the nation in condition and overall cost-effectiveness, according to the Annual Highway Report published on Thursday by the Reason Foundation, a libertarian-leaning think tank.
This is a one-spot decrease from Florida’s ranking of 40th in the previous Annual Highway Report, which ranks every state highway system in 13 categories.
In safety and performance categories, Florida ranks 48th in urban highway fatality rate, 37th in traffic congestion, 20th in urban Interstate pavement condition, 9th in rural Interstate pavement condition, and 6th in structurally deficient bridges.
The state’s highway costs are disproportionately high and a major driver of its poor cost-effectiveness rankings. Based on data the state submitted to the federal government, Florida spends $242,597 per state-controlled mile of highway. Only New Jersey, New York and Massachusetts spend more per mile. Florida spends $167,000 more per mile of highway than Texas and $175,000 more per mile than Georgia.
Florida’s drivers waste 17.58 hours a year in traffic congestion, ranking 37th in the nation. And Florida’s state-controlled highway mileage makes it the 12th largest highway system in the country.
Compared to nearby states, Florida’s overall highway performance is worse than Georgia (ranks 14th overall), South Carolina (ranks 23rd), and Alabama (ranks 28th). Florida also ranks behind other comparable states, like Texas (ranks 16th) and Pennsylvania (ranks 39th), but ahead of California (45th) and New York (46th).
“To improve in the report’s overall rankings, Florida needs to lower its highway fatality rate and reduce traffic congestion,” said Baruch Feigenbaum, the lead author of the Annual Highway Report and the senior managing director of transportation policy at Reason Foundation. “While the state has taken steps to reduce the fatality rate, it remains very high, particularly for a heavily urbanized state.”
Reason Foundation’s Annual Highway Report measures the condition and cost-effectiveness of state-controlled highways in 13 categories, including pavement and bridge conditions, traffic fatalities, and spending per mile. The report’s data is primarily from 2019, but the traffic congestion data is from 2020 and reflects some of the drop in volume due to the COVID-19 pandemic. 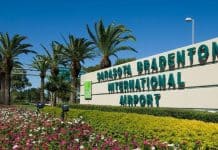 Florida Infrastructure Could Be Paid For By Airline Passengers

Florida Rules When it Comes to Economic Freedom 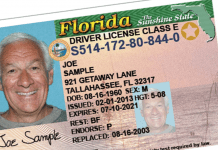