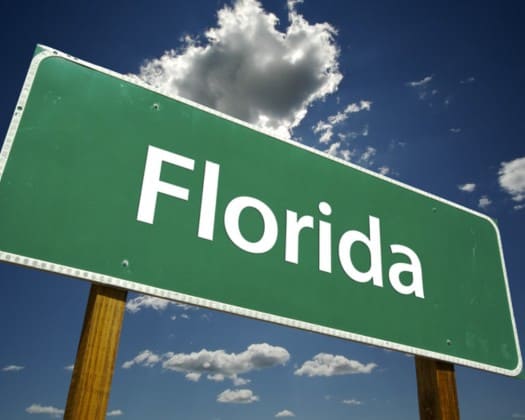 Destinations Florida released a study shows some improvement in the economic impacts of the pandemic response on the state’s tourism industry.

Since the measured reopening of the state, the tourism industry is starting to see positive trends in employment, an increase in the average hotel occupancy rate and increased revenue and profit. This study follows two previous studies assessing the impacts of the pandemic response.

“The pandemic response has had a significant negative impact on the state’s economy. However, there are signs of a rebound and Florida’s tourism industry, which is a key driver of employment and our economy, is working hard to put our state on a path to recovery,” said Robert Skrob, the executive director of Destinations Florida, on Monday. “Safely welcoming guests back to Florida will be an important part of this recovery. In order to do that, we must rely on the efforts of county destination marketing organizations to ensure tourism businesses have the resources, information and opportunities they need to not only survive these uncertain times but thrive when the threat is diminished.”

The results of this third study were compiled from a total of 210 completed surveys from industry partners in 24 counties. The majority of respondents were small tourism-reliant businesses with fewer than 10 employees and less than $1 million in annual revenues. The study is a collaboration between Destination Florida and Downs & St. Germain Research, which donated its time and expertise to this project.