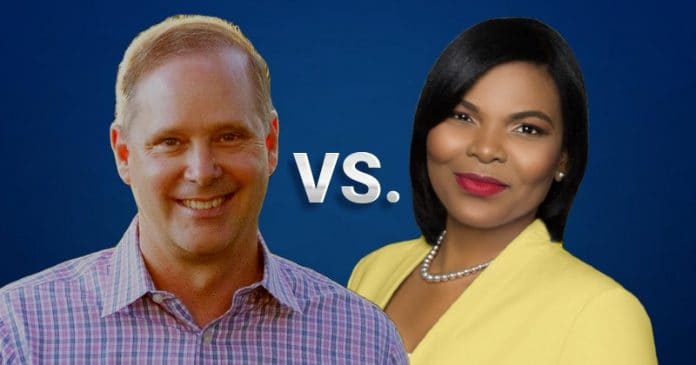 Simpson takes 47 percent, while accountant Naomi Esther Blemur, part of the Democratic leadership in South Florida, gets 34 percent in the poll, while 19 percent are undecided.

The vast majority of Republicans–81 percent–back Simpson while Blemur gets 71 percent of Democrats. Voters outside the major parties are breaking Simpson’s way, with 46 percent of them backing him, 25 percent for Blemur, and 29 percent are undecided.

The post is currently held by state Agriculture Commissioner Nikki Fried, who lost the Democratic gubernatorial primary and did not run for a second term. She is the only Democrat holding statewide office in Florida. 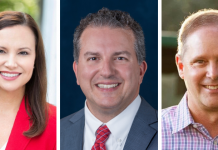 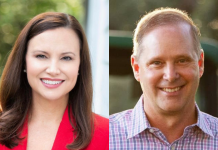