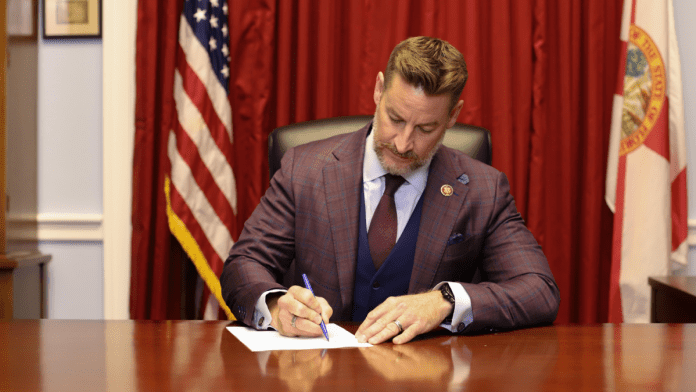 This week, U.S. Rep. Greg Steube, R-Fla., introduced a proposal “to prohibit taxpayer funding of any biological, medical, or behavioral research at the National Institutes of Health (NIH) that involves the use of a dog.”

Steube introduced the “Protecting Dogs Subjected to Experiments Act” on Tuesday and weighed in on the proposal on Wednesday.