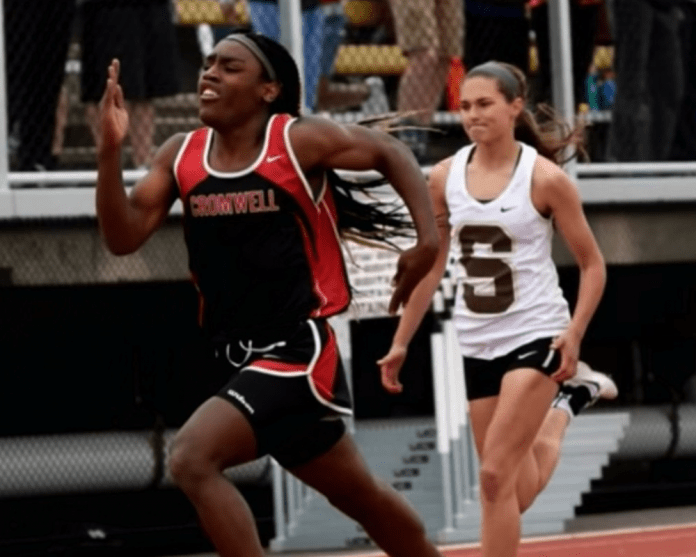 The freshman congressman insisted the bill will “ensure that women and girls are allowed a fair playing field in competitive sports by prohibiting the use of Title IX funds to support women’s sports in which biological male athletes are allowed to participate against biological women athletes.”

Two of Steube’s Republican colleagues threw their support behind the bill as cosponsors.

“We have heard the heartbreaking stories of young women and girls from across the country who compete in sports but are losing games and even scholarships to biological males who choose to identify as women and girls,” said U.S. Rep. Debbie Lesko, R-Ariz. “These sports should be reserved for the women and girls who work hard and train for them, not men. I urge my colleagues to support this bill to help protect the future of women and girls’ sports.”

“Common sense dictates that biological boys and men should not be allowed to compete against girls and women in competitive sports. Allowing this would severely undermine the integrity of women’s sports and, in some cases, put the safety of female athletes at risk,” said U.S. Rep. Jim Hagedorn, R-Minn. “I thank Congressman Steube for his leadership and am proud to stand with him and Congresswoman Debbie Lesko in introducing the Protection of Women and Girls in Sports Act.”

Steube’s bill was sent to the U.S. House Education and Labor Committee last week. So far, there is no counterpart over in the U.S. Senate.