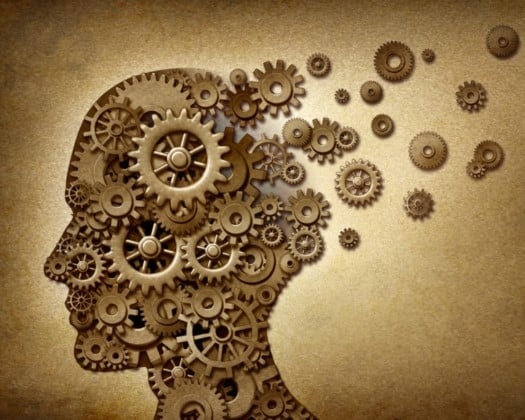 U.S. Rep. Gus Bilirakis, R-Fla., and U.S. Rep. Scott Peters, D-Calif., were able to get their “Suicide and Threat Assessment Nationally Dedicated to Universal Prevention (STANDUP) Act,” a proposal to “encourage schools to implement evidence-based suicide prevention training for students in grades 6 through 12,” through the U.S. House this week.

The House passed the bill on a voice vote on Wednesday and now it heads to the U.S. Senate.

Peters first introduced the bill in June and the House passed the measure on a voice vote in September. However, the  Senate did not clear the companion bill championed by then U.S. Sen. Cory Gardner, R-Col.

At the end of January, Peters and Bilirakis brought the bill back. More than a dozen members of the House, including U.S. Reps. Val Demings, D-Fla., Ted Deutch, D-Fla., and Frederica Wilson, D-Fla., co-sponsored the proposal.

“By passing the STANDUP Act this Mental Health Awareness Month, we’ve taken action to strengthen the health and safety of our youth,” said Peters. “COVID-19 has taken an enormous toll on the mental well-being of young people. A return to the classroom means that we must prepare schools to meet their students’ growing mental health needs. The STANDUP Act takes a proactive, evidence-based approach by equipping students and educators with the skills they need to identify, intervene, and get help for those at risk of harming themselves or others.”

“There is no higher priority than keeping our children safe. By providing high-quality screening and prevention training to school staff and peers, we can identify threats before they materialize, and ensure that those who are at risk get the mental health treatment they need,” said Bilirakis on Thursday. “I’ve seen first-hand how effective these programs can be when I visited a high school in Pinellas which has already implemented these best practices. Sadly, some communities in my district are among those with the highest suicide rates in our state, and the pandemic has only exacerbated the problem. With training like this, we can help reverse that troubling trend.  It is very fitting that this bill passed the House during Mental Health Awareness Month, and I encourage my colleagues in the Senate to expedite its final passage in recognition of the urgent need that exists throughout the country. ”

“Youth suicide is a preventable public health crisis. We should be doing everything we can to identify and intervene before a young person harms themself or takes their own life,” said Deutch. “I’m so thankful for the work of Sandy Hook Promise to develop lifesaving suicide prevention programs and proud that the House passed this bill to help train teachers and administrators to catch the warning signs and step in before it is too late.”

More than 50 groups, including Sandy Hook Promise, are backing the proposal.