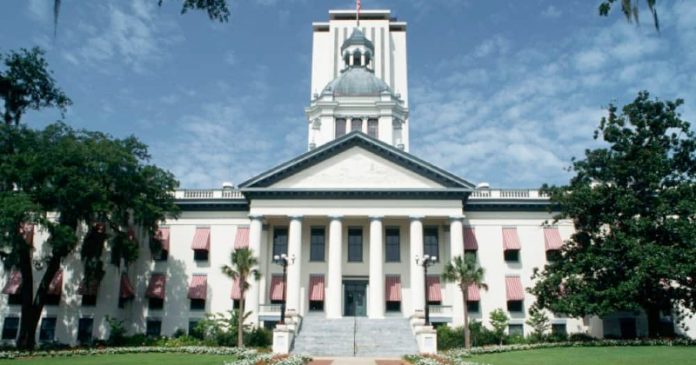 It’s that time of year when kids around the world are making their Christmas wish lists and sending them off to the North Pole.‭ ‬Florida lawmakers will be working this December on their own wish list of sorts to improve the state’s teetering property insurance market.‭ ‬But delivering on a list of workable solutions will be a tall order‭ ‬-‭ ‬even for Santa.

The state can no longer carry the burden or risk created by Citizens.‭ ‬An overhaul of the system is required but that’s likely not going to happen over the five-day session.

Let’s hope this special session is productive because we can’t rely on a Christmas miracle to fix our state’s insurance issues.‭ ‬We must make changes now to protect our state for future generations.‭